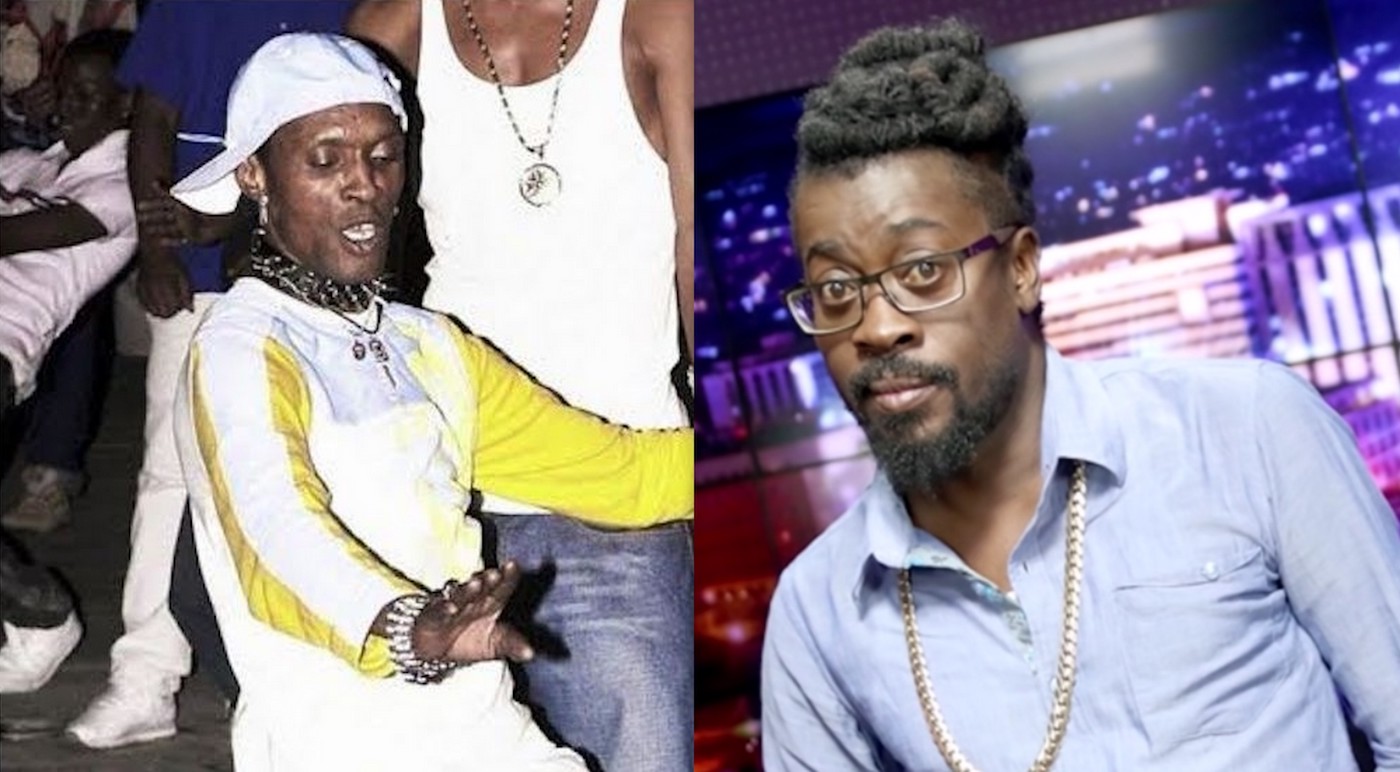 Beenie Man has once again denied allegations that he was involved in the death of Gerald “Bogle” Levy.

The popular dancer also known as Bogle Dancer, Mr Bogle, Father Bogle, and Mr Wacky, was shot and killed on January 20, 2005, while at a gas station in Kingston.

During a recent interview with YouTube blogger, Teach Dem, Beenie Man said even though they had beef he still considered Bogle a friend.

“Bogle ah me fren, ah mi bredrin, me and him born di same day…me and Bogle never have an argument, Bogle just end up ah disrespect me cause him ah par wid Eleman Fant” He said.

According to the Doc, the night when Bogle died, he was in an argument with dancehall artiste Kid Kurrupt who had disrespected Beenie Man’s brother Brian. They however went home and it was 2 hours after reaching home his security personnel advised him of Bogle’s death.