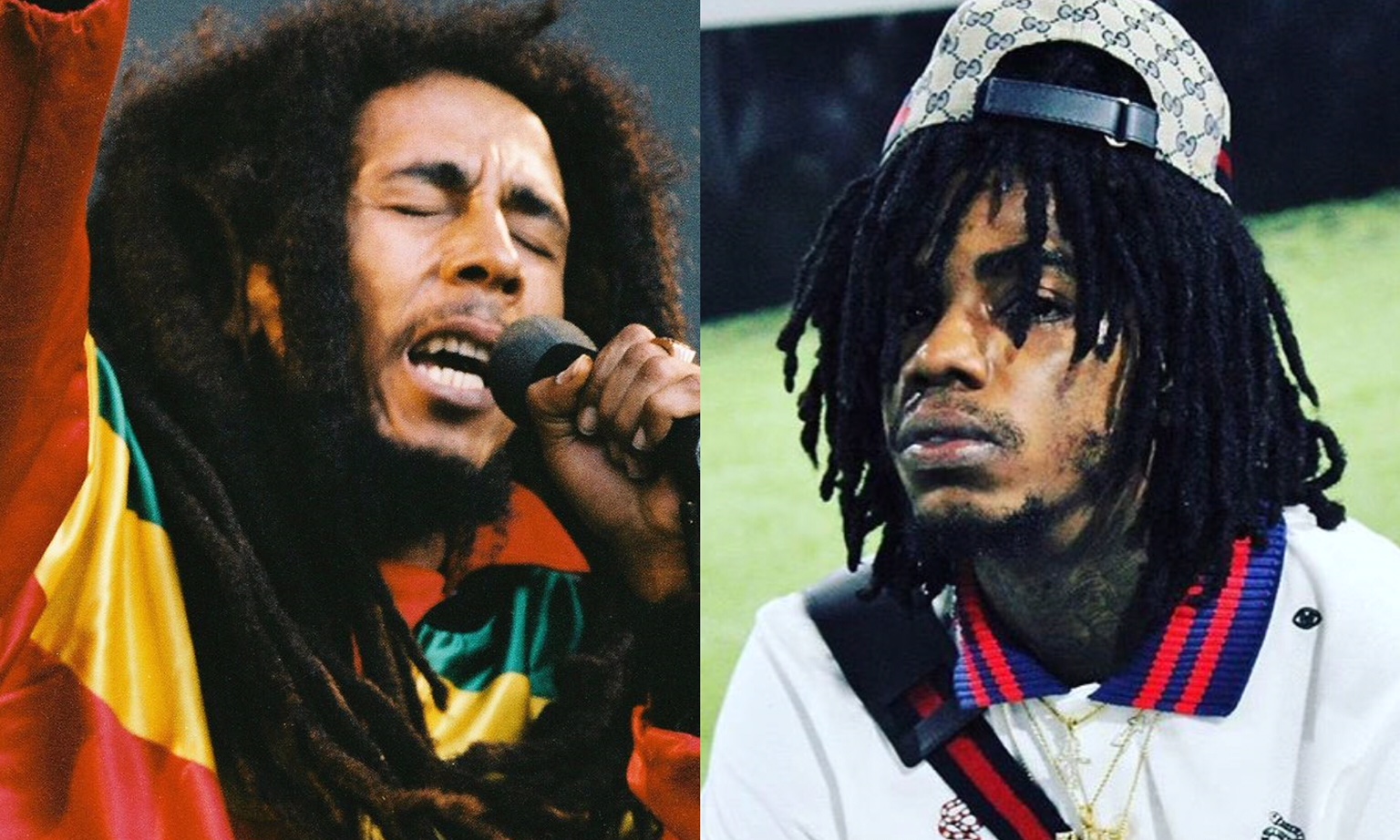 Alkaline gave Bob Marley a shoutout on his birthday and seemingly revealed his favourite album.

The Dancehall superstar posted a photo of the late Reggae legend on Tuesday with the caption, Exodus?? [Great Bob Marley]”.

Alkaline Warns Not To Trust The Jamaican Government

Dancehall fans responded in shock as the ‘Sauve’ deejay is not known for giving shoutouts to other musicians.