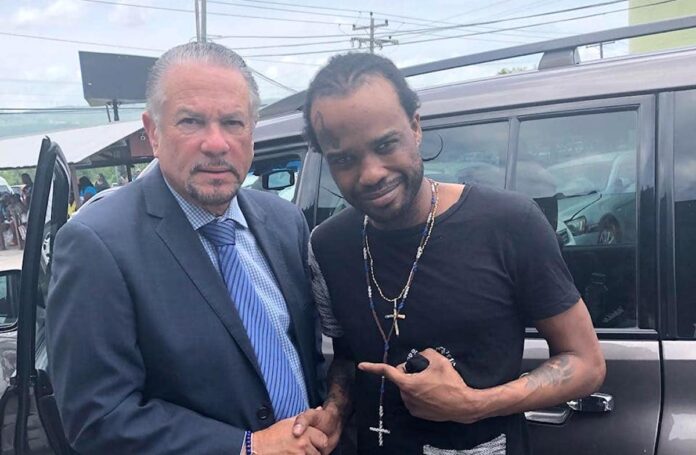 Tommy Lee Sparta was taken into police custody on Monday night on reasonable suspicion of illegal possession of firearm.

Nationwide News reports, that a 9 Milimeter Glock Pistol was seized during the incident in which Tommy Lee Sparta was arrested.

The “Uncle Demon” deejay was detained in the vicinity of a popular hotel in New Kingston by a Police S.W.A.T team.