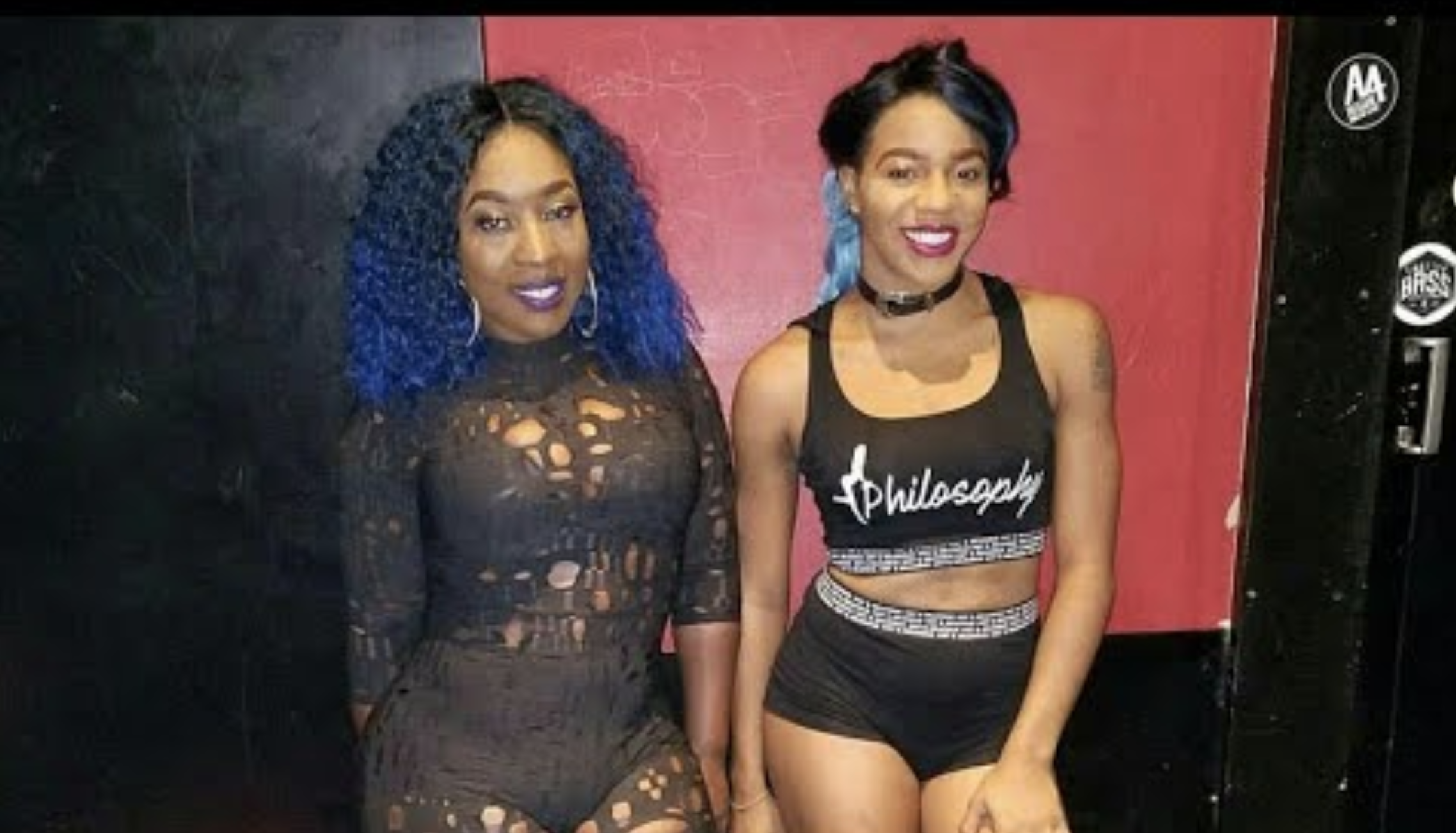 Dancehall Queen (DHQ) Danger has broken her silence on the real reason she left the Team Spice Dancer group.

According to the dancer, the incident occurred while they were on tour in Europe. Lall who acted as Spice’s manger and road manger would also travel with the entertainer and dancers.

Danger who has been silent for years, shared her heartfelt story after she was dragged in the middle of Spice’s ongoing feud with her Spiritual advisor, RT Boss.

During one of RT Boss’ Instagram Live video, he played a voice note of Spice bashing her Nicholas Lall, claiming he had sex with and performed oral sex on Danger. The word got to Lall who phoned during the LIVE to deny ever performing the latter, but confirmed that he had sex with Danger.

Moments later, Danger took to her IG Live to blast Lall as she claimed that sex was not consensual and that the saga was what got her disbanded from Team Spice in 2018.

The Montego Bay-based dancer went on to bash RT Boss for not using his abilities to clear her name of any wrongdoing. She added that she regarded Spice as her best friend and hesitated to tell her of the incident in fear of losing her job. According to her, the deejay never sought her side of the story, and suddenly kicked her out of the group which disrupted her livelihood and reputation.