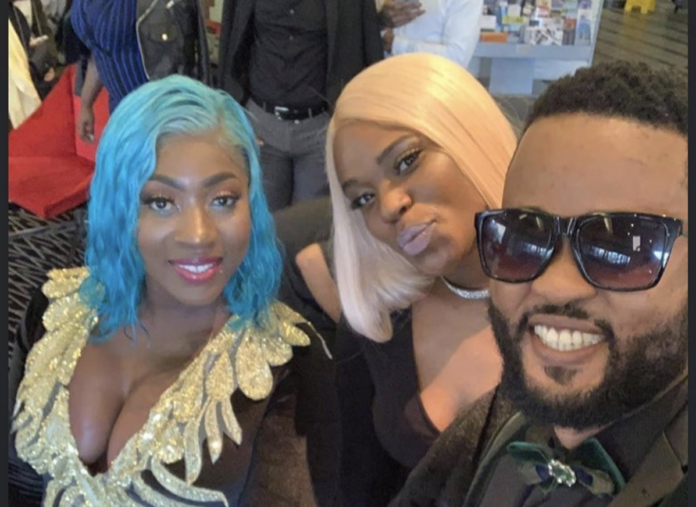 Spiritual Advisor/Recording artiste RT Nardo Smith who is better known as the ‘RT Boss’, is having a field day as he leaks information about Spice.

Though he said Love and Hip Hop: Atlanta star wrote his 2019 track “Dalla”, he said she failed to promote it, do a collaboration with him, or exhaust options to highly his career like making him a guest on her Magnum Spice It Up show.

According to RT Boss, they made an order in 2011 for him to move her into the position of Queen of Dancehall, and her to help him transition into music in 2020.

In his latest IG Live, the adviser scrolled through his WhatsApp conversations, he confirmed that she wanted his clearance for her current spouse, Justin Budd. He also made claims about the paternity of Spice’s son, her sexuality, and the relationship she shares with her Team Spice dancers.