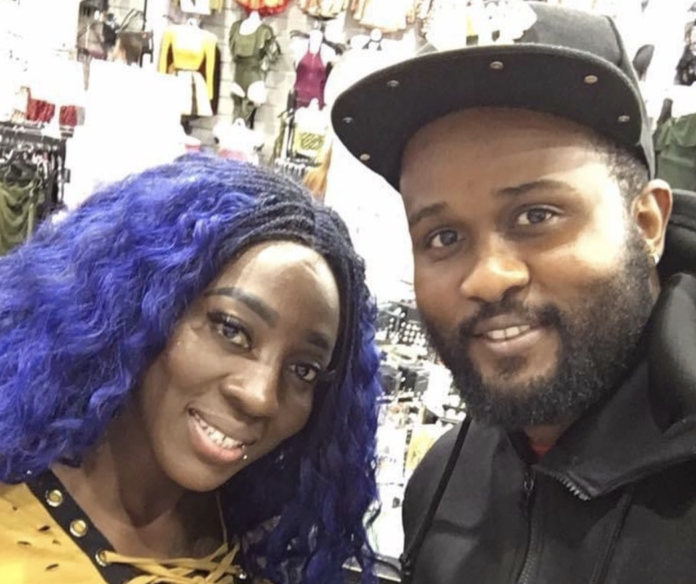 Spice is hitting back at her former friend and alleged Spiritual Advisor RT Boss.

In a now-deleted post uploaded to her Instagram account on Monday, the Queen of Dancehall urged fans to use her as a reference to how people close to you can become so evil.

“Watch your friends and listen to them keenly, be wise,” Spice wrote under a recording of RT Boss plotting to disrespect her online as a ploy to generate attention for his musical career.

“When they say “people say” or “people thinking” they are really talking about themselves,” she continued.

The Love & Hip Hop: Atlanta star told fans, “DO NOT MENTION his name below, I refuse to answer because he’s hungry for attention and fame but i refuse to give him what he wants.”

Addressing the leaked voice notes which alleged that she conspired to indulge in witchcraft to boost her career, Spice said they were fake. “My voice notes with him are being edited to suit his desire, but i have one question, “IF YOU DID SO MUCH FOR ME WHY YOU CAN’T DO IT FOR YOURSELF?,” She questioned.

“They will come one by one and I will still be right here standing. I WILL NOT ANSWER THIS DEMON,” Spice continued.