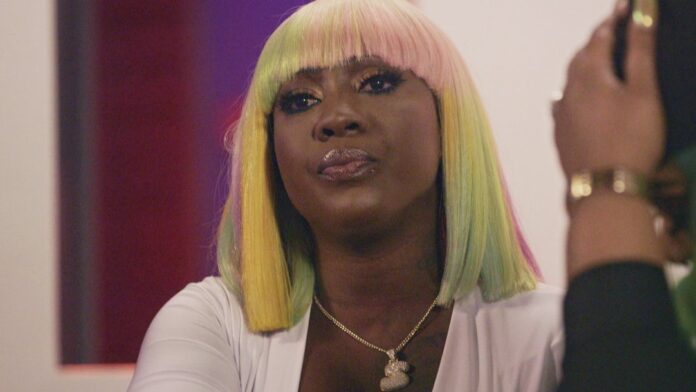 Dancehall entertainer Spice is making it clear that she does not indulge in obeah after allegations made by her Spiritual Advisor RT Boss.

According to RT Boss, they made an order in 2011 for him to move her into the position of Queen of Dancehall, and her to help him transition into music in 2020.

He also alleged that Spice used obeah and to stifle the careers of fellow Dancehall entertainers.

Refuting the claims Spice wrote, “One thing you can’t say I never indulge in your obeah talks nor obeah a soul,” she said. “Mi no work obeah no time at all. A God my thing deh, periodttt. I’m my own prayer warrior and this too shall pass. You can never, ever, ever release a voice note wid mi a speak evil on no one.”

The “Head” signer posted bits of a recorded call with RT Boss via her Instagram story, in the audio you can hear him questioning why she thought of something (unnamed) as witchcraft.

Spice’s Spiritual Advisor RT Boss Shares Why He Exposed Her