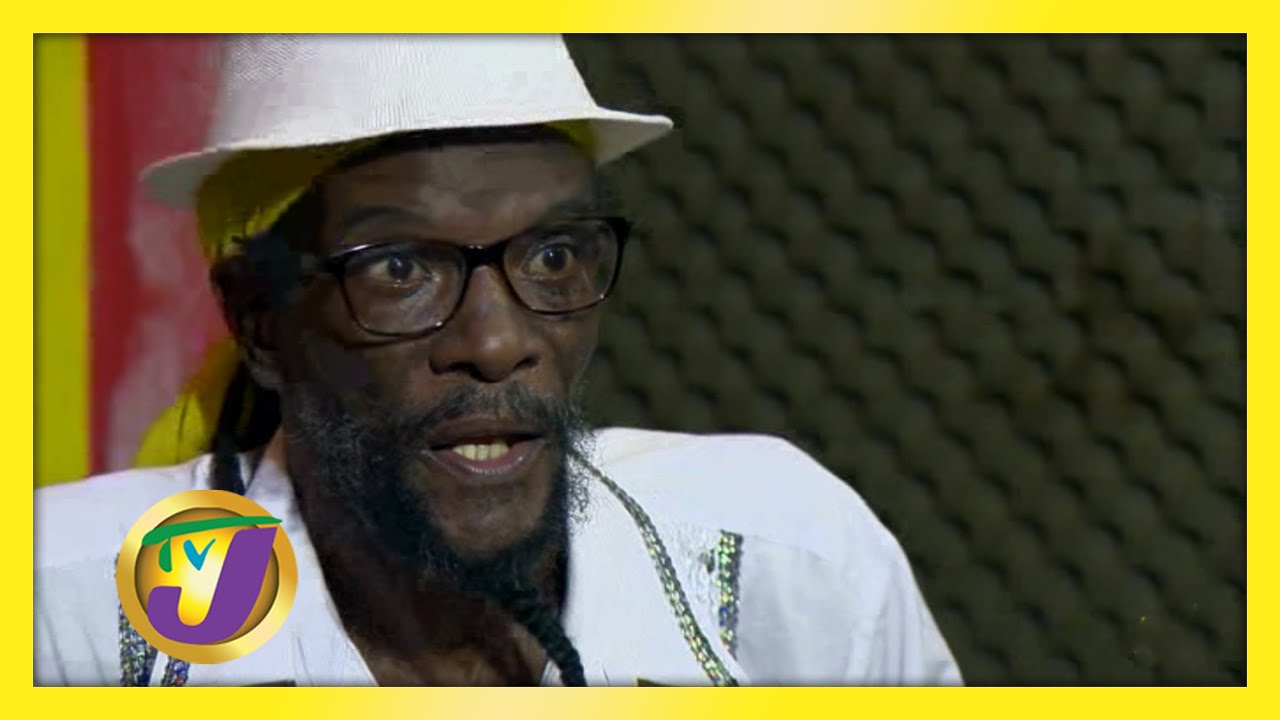 The entertainer, whose real name is Garfield Dixon, spoke with The Entertainment Report (ER)’s Anthony Miller on TVJ about his recent amputation of a leg and major health issues.

During the interview, Major Mackerel revealed that he is still recovering from surgery after the insulin-dependent diabetic had a diseased leg that had to be amputated.

The 52-year-old opens up to presently going through a challenge after losing one of his foot, however major still jokes about having 3 legs same way.

Watch the entertaining interview below.