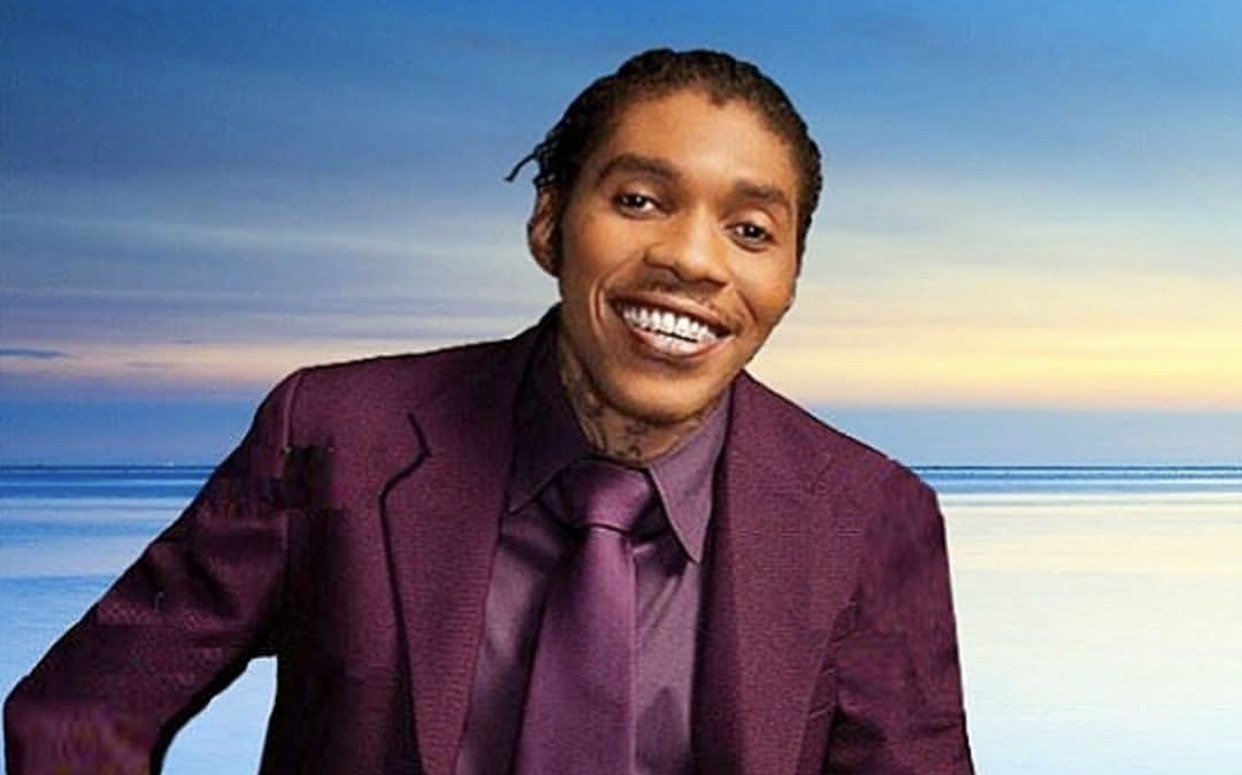 Vybz Kartel’s ‘Fever’ has been certified gold by the RIAA.

On Sunday the Dancehall superstar took to Instagram to celebrate the achievement by posting a screenshot of the certification.

“Weh you seh @amari_deraisx gi dem #Hell from a #cell?!..iight!.. #Fever now #CERTIFIEDGOLD widout freedom or without a #feature, from the rightfully named album #KINGOFTHEDANCEHALL !,” he captioned the post.

Fever, released by the deejay in 2016, received gold certification by the Recording Industry Association of America, RIAA, for sales equivalent to 500,000 copies.

Since the announcement, hundreds of fans have taken to social media to congratulate the ‘Worl Boss’ on the historic achievement.

“Worl boss behind bars TPC and still a mek history 🐐🐐🐐,” one fan declared, while another added ” Who seh Jamaican music nah sell?? 🤔 Stream your faves guys 👏🏿”

Vybz Kartel is one of the few Dancehall stars to achieve the historic milestone. He joins stars such as Sean Paul, Shabba Ranks, Mad Cobra and more.

The track is featured on Kartel’s King Of The Dancehall Album, which peaked at number 2 on the Billboard Reggae Albums Charts upon release back in 2016.