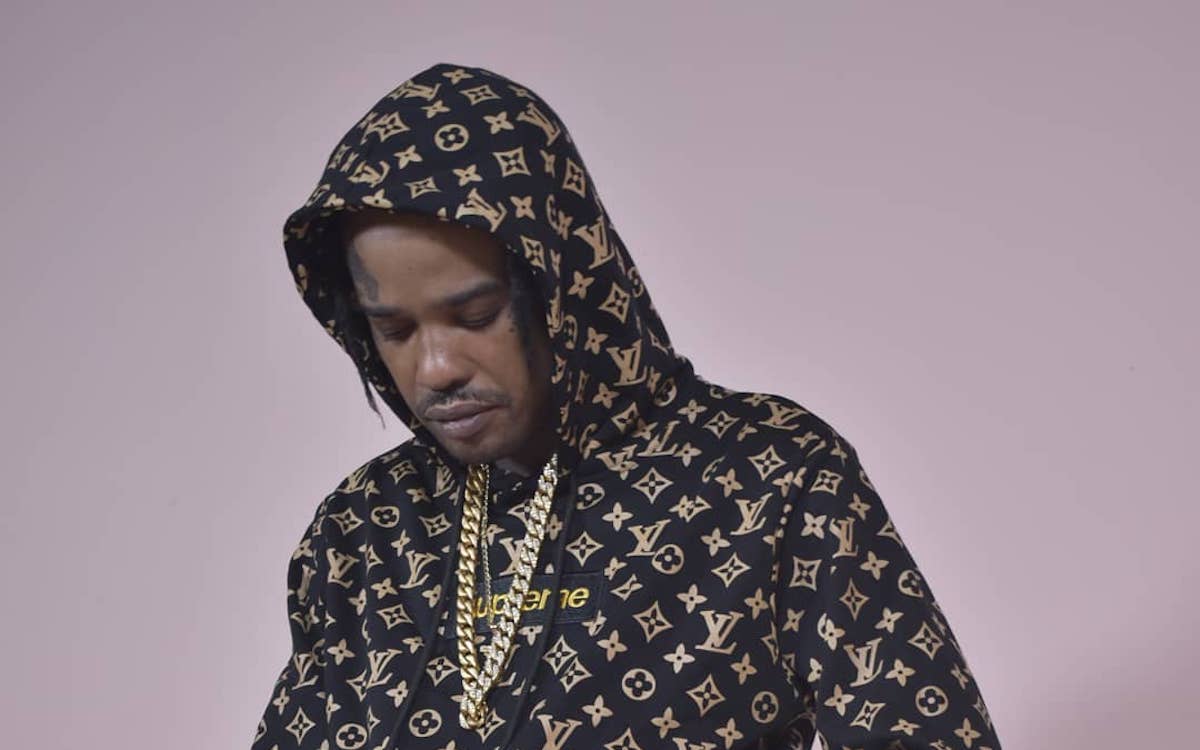 More trouble could be on the horizon for jailed Dancehall superstar Tommy Lee Sparta.

According to fans, the deejay’s legal defense could now be in jeopardy following an angry online rant by his alleged girlfriend.

The female, took to Instagram Live to blast the police in an angry rant, saying “Bagga talking with anyone who is not running any program”.

During the rant, she branded the cops as ” Dirty and Stink”, while asking which one of them to lose their lives.

She would then go on to proclaim the deejay’s innocence, claiming he was never caught with any gun. She claims that as a badman he would not be foolish enough to make the mistakes cops have reported.

The woman went on to proclaim that she is not a trouble maker, adding that she has been with the deejay from the beginning.

Although the woman may have simply seeking to defend Tommy Lee some fans have since expressed concern that she might have actually harmed his defense.

Last month Tommy Lee Sparta was arrested and charged by cops after being detained with an illegal firearm.

According to police reports, Tommy Lee, whose given name is Leroy Russell, was held during an operation in New Kingston on December 14. He was searched and a firearm was found in his waistband.

He remains in police custody and is to appear in court on January 6, 2021 to answer to the charges.

Listen to the alleged girlfriend’s rant below.