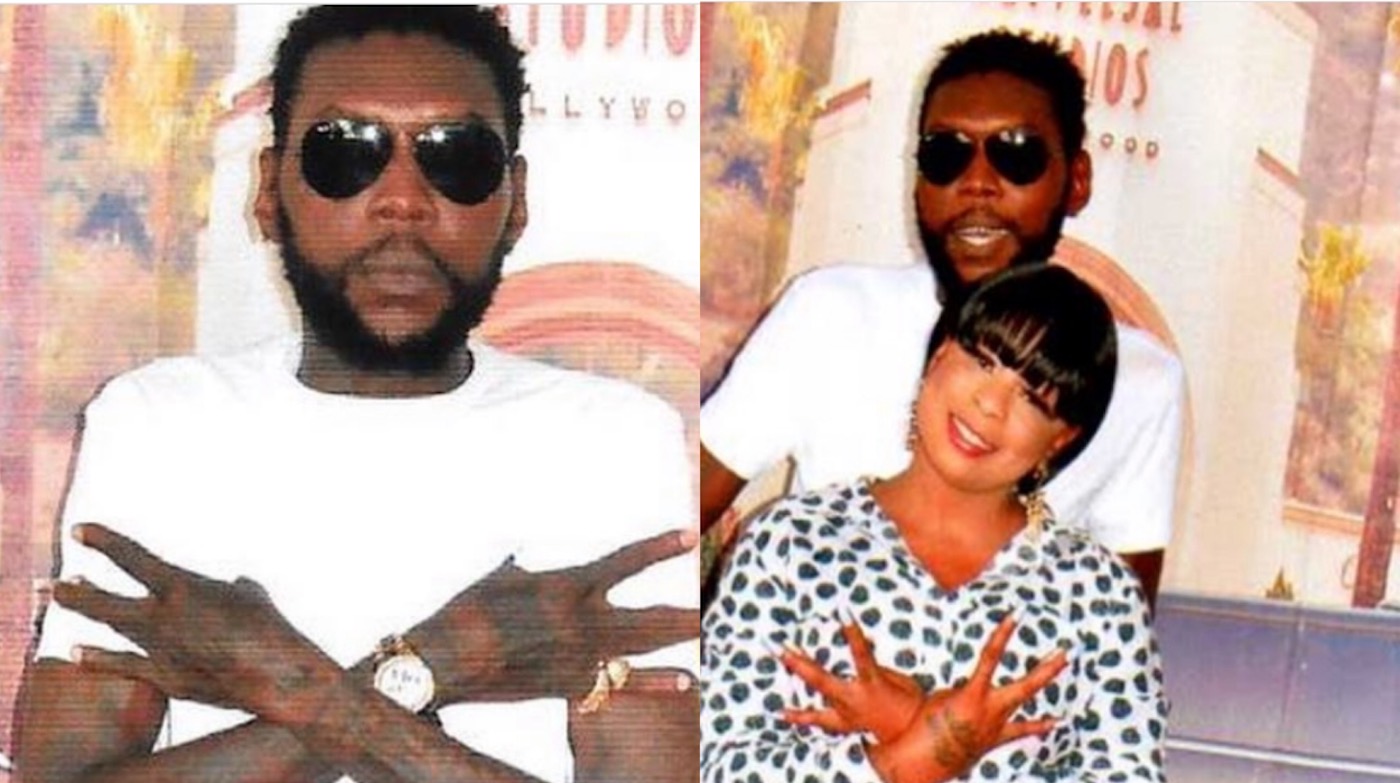 Vybz Kartel slammed Lisa Hyper on Thursday after she issued an apology on his behalf over the weekend.

The Gaza first lady sent shock waves across social media when she apologized for Vybz Kartel during her Onstage TV interview with host Winford Williams.

Lisa Hyper whose given name is Felecia Gooden, proffered apologies on behalf of Vybz Kartel, for what she said are any transgressions which he had made against anyone.

“I wanna apologize for my boss too.  Everyone in society that he has rubbed the wrong way, I wanna apologise for Vybz Kartel on my behalf.  He doesn’t know that I am doing this; but I want to do that for him. I need him to come home.  I am apologizing for him for anybody that he has wronged,” she said.

“ALL WHO LISA APOLOGISE TO ON MY BEHALF GO S**K UNUH MADA! @lisa_hyper hey no ramp bloodc***t ramp wid me eno,” he wrote before quickly deleting.

In a follow-up post, the Worl’Boss shared a clip of himself with Timbaland ft. OneRepublic’s “Apologize” playing in the background. “me neva beg frien a maanin and now a evening. Too late fi apologise go sk u big dunda puy mada if u no like me. Bigup me protege @lisa_hyper but wul on…. a when since u get friendly? Stop it Felicia,” he wrote.