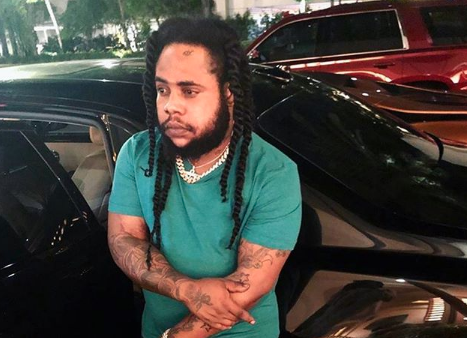 Squash has dropped the music video for his hit single “Scotch & Soda.”

The 6ixx Boss is trending once again after dropping the visuals for his hit single “Scotch & Soda.”

In the video, fans get a peek into the wealthy lifestyle of the 6ixx crew, with numerous luxurious cars and women. Some of the high-end vehicles shown included a Ferrari, Rolls-Royce, and the three-wheeled Polaris Slingshot.

The 6ixx Boss and his crew can be seen partying throughout the streets while drinking “Scotch & Soda.”

Fans have taken to social media to share their opinions on the visuals, with most agreeing that this is another hit for the deejay.