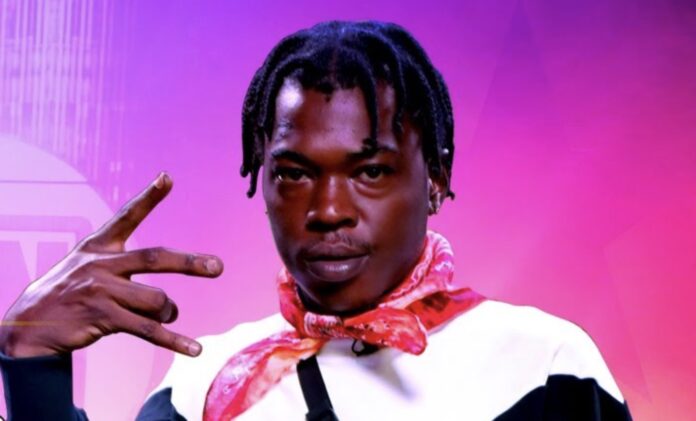 Dancehall artiste Skillibeng is the latest Jamaican artiste to be signed to a worldwide publishing agreement with Sony/ATV Music Publishing UK.

In a press release, Sony also described the Eastsyde artiste as having “quickly become one of the hottest dancehall acts to emerge from Jamaica in recent years”.

“He is an incredible artist whose unique flows, delivery and wordplay have enabled him to become the leader of the next generation of dancehall. We are delighted to welcome him to Sony/ATV, and we look forward to elevating his career on a global scale,” they said.

“NEW SIGNING ALERT.   We are so excited to welcome the incredible Skillibeng to the Sony ATV family! Can’t wait to see what’s next and start working with you!” the company wrote.

Sony/ATV Music was formed in 1995 following the merging of Sony Music Publishing and ATV Music, which was owned by late pop icon, Michael Jackson. The megastar had purchased ATV Music, which included the Lennon-McCartney song catalogue, in 1985.

Regarded as the world’s leading global music publisher, Sony/ATV has a diverse catalogue of classic songs written by the likes of icons such as The Beatles, Michael Jackson and The Rolling Stones, as well as contemporary stars such as Beyoncé, Pharrell Williams, Drake, Lady Gaga, Kanye West, P!nk, and Ed Sheeran.