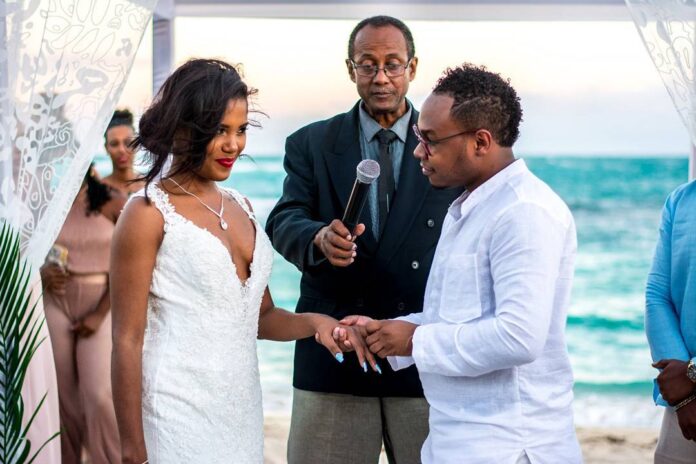 Recording artiste Denyque has sought to address the longstanding rumours that her husband Careem Mullings is cheating.

The rumours seemingly started back in 2016 after she released her “Proud Wifey” single. However according to Denyque, who got married to Mullings on New Year’s Day in 2017, the song wasn’t inspired by a personal experience, but Dancehall fans started their own speculations.

During the conversation, Denyque told Spice that she won’t swear that she isn’t being cheated on by her husband.

“Mi nuh know if him a give me bun cause I am not swearing for no man,” she explained “And I don’t want him to swear for me either because at the end of the day we are human beings.”

Watch full episode below of Magnum “Spice It Up” episode 4 “Social Media and Relationships.”