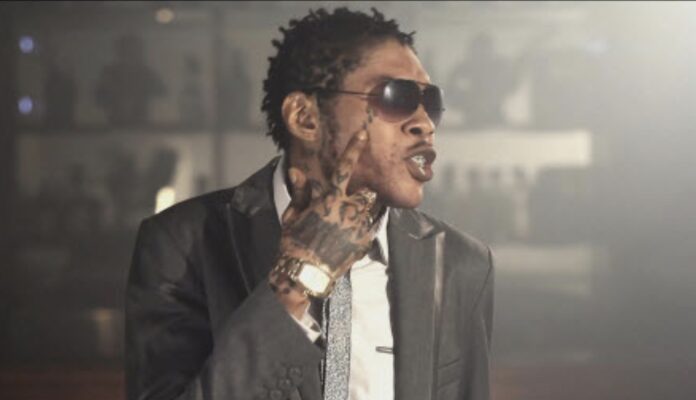 The incarcerated Dancehall artiste blasted the video-sharing platform for allegedly tempering with the numbers on his latest offering.

Vybz Kartel teamed up JayCrazie Records on December 8 for “New Moon Pon Saturn” which as since amassed over 150,000 views. However according to Kartel, the numbers would’ve been more if YouTube didn’t remove it from Trending and deducted over 25,000 views.

The World Boss took to his Instagram account and shared a screenshot of a message the producer sent to him, DM explaining what happened. “Youtube a f**k wid yuh daddi the song was on trending then it come off and them cut 25k views off the song. Dem a fight yuh hard G,” he said.

In response, Kartel sent out a diss to YouTube ““S**K U MADA @youtube a spotify run tings,” he wrote.