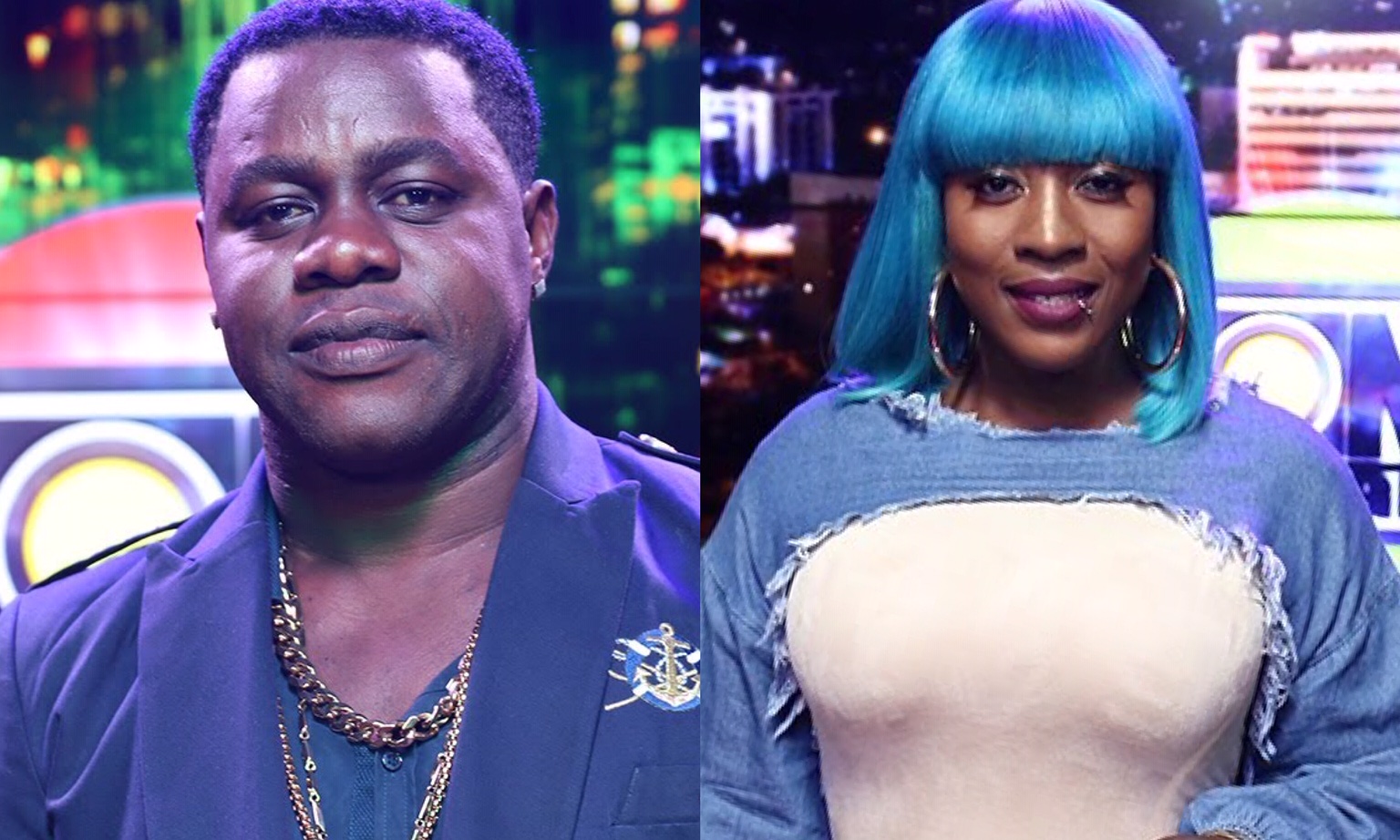 It would appear that MC Nuffy is all bark and no bite.

Last month the popular emcee threatened to take legal action against Spice however according to the Dancehall entertainer, she is yet to hear from Nuffy or his attorney.

Nuffy hired attorney Ludlow Black to represent him back in January and was seeking a public apology and monetary compensation from Spice after she made claims of him being Paedophile and drug trafficker.

“He [MC Nuffy] has strong grounds for a case not just regular grounds. It’s very clear because Spice made two significant remarks,” Black said, “For me, it’s straightforward defamation of character, which doesn’t need to prove damages. He has a strong case for slander.”

A month later, Spice says she is ready and waiting for Nuffy and his lawyer to make a move.

“His lawyers haven’t contacted me,” the Queen of Dancehall said. “His lawyers sent out a statement that he wanted to sue me, so I wanted his lawyers to know where to send those documents. That’s why I had my lawyers reach out publicly also to say this is our address, you can send it here. It’s going to be a countersue because if he’s suing, I’m going to sue.”

Spice added that she and MC Nuffy has a long history of beef dated back 15 years. According to her, the emcee has been trying to tear down her career for many years and has been actively spreading lies about her to tarnish her reputation.