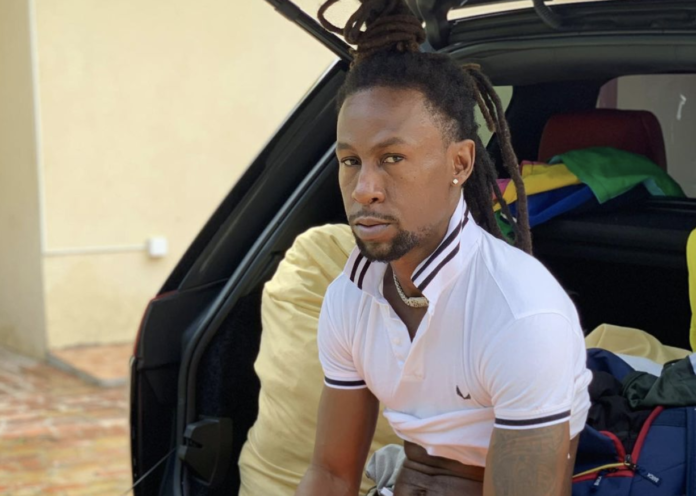 Reggae superstar Jah Cure has nothing but love and respect for Drake.

The Grammy-nominated artiste took to his Instagram account recently to give a huge shoutout to the Canadian rapper who uploaded a video vibing to his smash hit “Longing For” while in Turks and Caicos.

During the post, Jah Cure also revealed that the biggest cheque he ever collected in the music industry came from Drake after he sampled his track for “Underground Kings.”

“Sound UP 🔊 @champagnepapi give thanks for supporting my music over the years. 🙌🏿 If you don’t know… LISTEN TO UNDERGROUND KINGS from Drake’s Take CARE album (2011) 💰 the biggest check I’ve collected from music to this day… forever grateful for the support you give to reggae & dancehall 🔥🔥🔥 respect #Drake #JahCure,” he wrote.

Drizzy released “Underground Kings” back in 2011, the song is taken off his second studio album, “Take Care.”