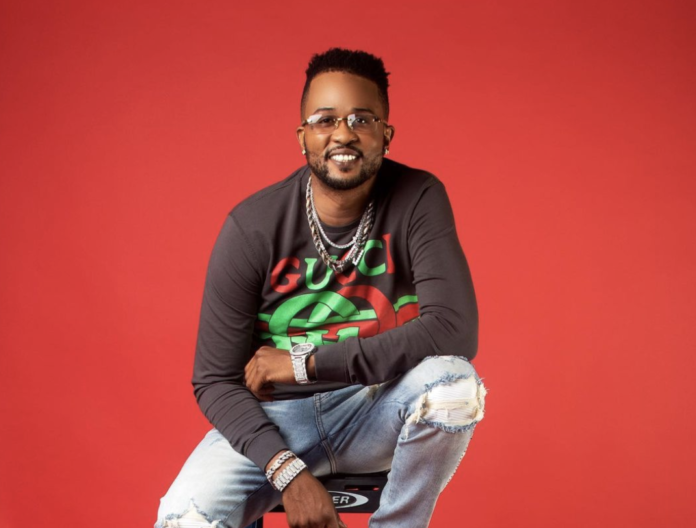 After dropping several bombshells about his former friend, Queen of Dancehall Spice, RT Boss is now looking to the future which for him includes politics.

He has high aspirations for his pending political career, stating that he wants a seat in the PM Andrew Holness-led Jamaica Labour Party.

“All I wanted to do was get this popularity so I can merge from the spirituality…but go into politics,” RT said in his latest Instagram Live. “Thank God mi come out and do mi thing. My next walk is to focus in my spirituality, call out the Labourite and the PNP, go on the local government side and help people.”

“Thank you very much for the popularity so therefore the politician dem know me and they will understand where I am coming from. I am calling on now the Jamaica Labour Party, I prophesied your election right through. All I am saying, make a space for me now inna di local government election because right now I am ready to run for a local seat. Dancehall is not for me. All I did want dancehall for is the people to know bout me. Now dancehall nuh dweet, mi haffi tek it myself. So I am saying to the politicians dem call up unno elections and put me inna a seat.”

Jah Cure Says The Biggest Cheque He Got In Music Came...