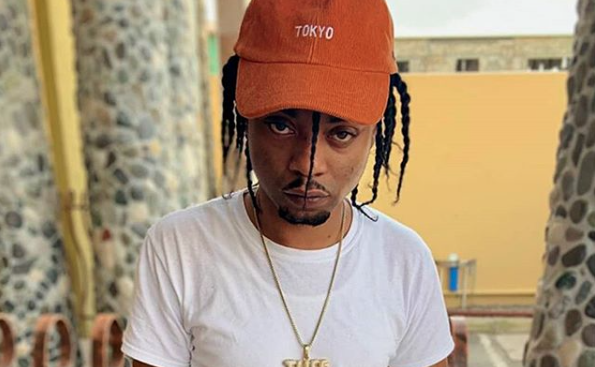 Rygin King is now stable in hospital after a successful emergency surgery.

Rygin King is known for songs including Tuff, How Mi Grow and Things Gon Change.