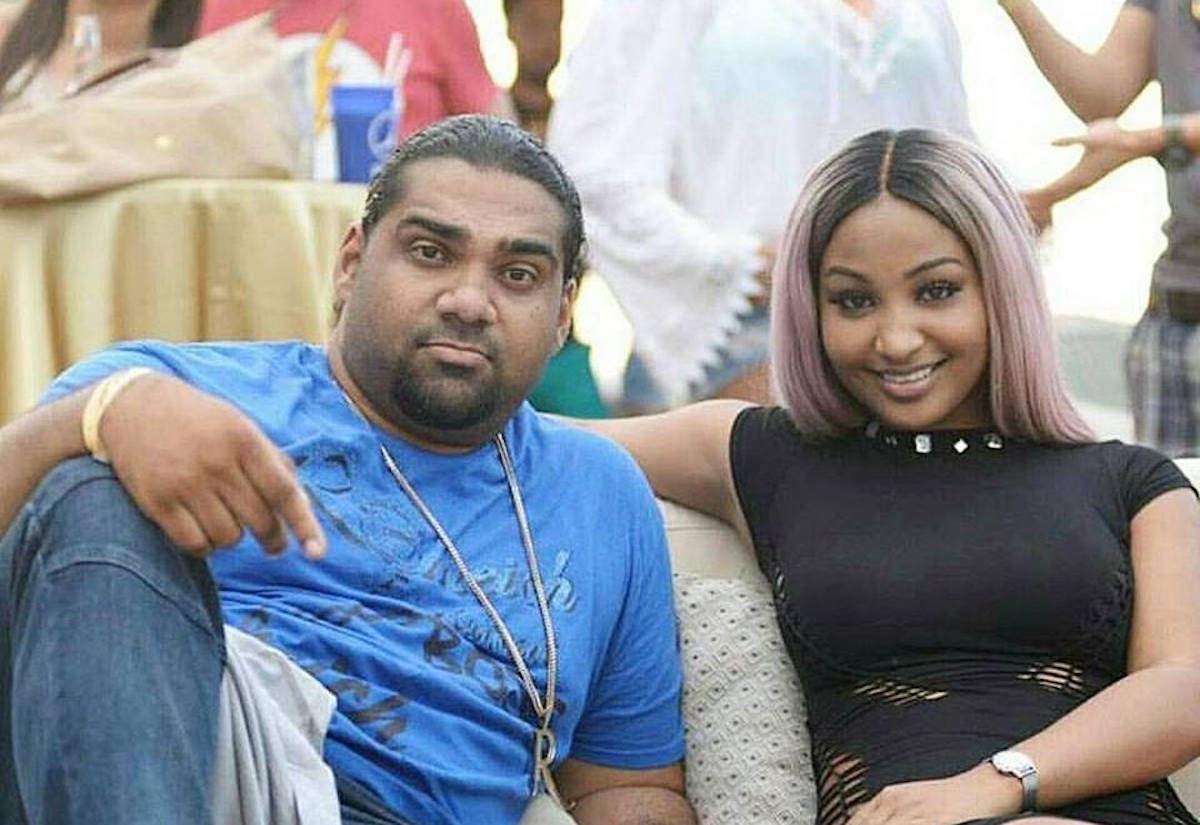 Artiste manager and Businessman, Romeich Major, is calling out the Jamaican Government over their recent New Kingston Clampdown.

Last week it was reported that permits would no longer be granted for the staging of entertainment events to be held in New Kingston parking lots owned and operated by the Kingston and St Andrew Municipal Corporation (KSAMC).

Romeich said one of the biggest income in Jamaica is music and parties, while using the success of Buju Banton’s Long Walk To Freedom Concert as an example, “All uno do a FIGHT party and music and then uno want peace and unity and want country to BETTER make nuff a we stop keep party and dead fi hungry and uno see wah happen ina Jamaica,” he continued.

Romeich then called on industry players to come together and stand up for the music and entertainment night life, to which recording artistes Shaggy and Spice agreed. “I’m with this 100% when is the Protest,” the “Needle Eye” deejay wrote.

Konshens also joined the conversation while questioning the reason permits would no longer be granted, “What coulda be di reason why party cannot keep inna BIG EMPTY PARKING LOT?? Security plus police good. What is it? So much complications all di time when ute try mek clean money. Who come up wid dem sumn yah??,” he questioned.