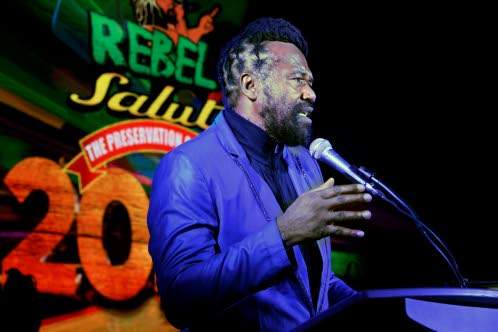 Rebel Salute will return to its usual January slot this year but will assume a virtual format.

The annual Reggae music festival will be staged virtually this year due to the current COVID-19 pandemic.

Fans worldwide were thrilled by the announcement, as this year’s staging of the long-running festival was looking very uncertain. It will be staged virtually on January 15 and 16 and feature a host of stars.

However, according to organizer Tony Rebel, this is not something new for the three-decade-old festival. He says the concert series has actually been streaming globally for several years to great success.

The Reggae superstar remained tight-lipped on which acts fans can expect to see this year but promised a special experience.

“OK, let’s call it a docu-series that will unfold on January 15 and 16. There will be live performances, but that is all I’m willing to say at this time. The festival will be streamed on the major social media platforms and we are also in negotiations with an entity, so as soon as we conclude those discussions we will make it known,” he told The Observer.

Rebel Salute is only the latest major festival to turn live streaming to please fans since the rise of COVID-19. Other notable events include Reggae Sumfest and Jamaica Jazz and Blues Festival.