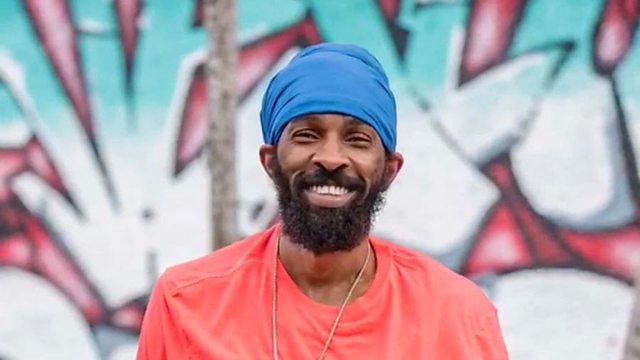 Spragga Benz is doing some reflection on his past ‘gyallis’ ways.

Over the year Spragga has earned the moniker as one of the biggest womanizers in Dancehall culture. However, he is seemingly not too proud of the title in recent years.

On Monday Spragga took to Instagram to reflect on his past ways, noting that he had become more enlightened. “it is poor spiritual hygiene to give everyone access to you,” the deejay claimed.

“Overstand… I say We got duped to be gyalst … in reality a man who masters control of his sexual urges, his appetite and if he is Black and also reads with understanding is a most dangerous blackman,” he explained.

Last year Foota Hype hailed Spragga Benz as one of the top five ‘gyallis’ in Dancehall.

Foota’s claims came as no surprise to many fans who were privy to the deejay’s sexually charged lyrics.

Following the post, many fans have flocked to social media praising the deejay’s mental growth over the years.

“Yoooo. Is this spragga? I hope now that we are all mature we can change the narrative and teach the yute the truth and the importance of a strong black family the biggest problem we have moving forward is having respect for our women and family,” one fan marveled.

Spragga’s new enlightenment is a bit ironic considering his stance at Footloose in Kingston last February, where he told the women it’s natural for men to want to pursue other women.