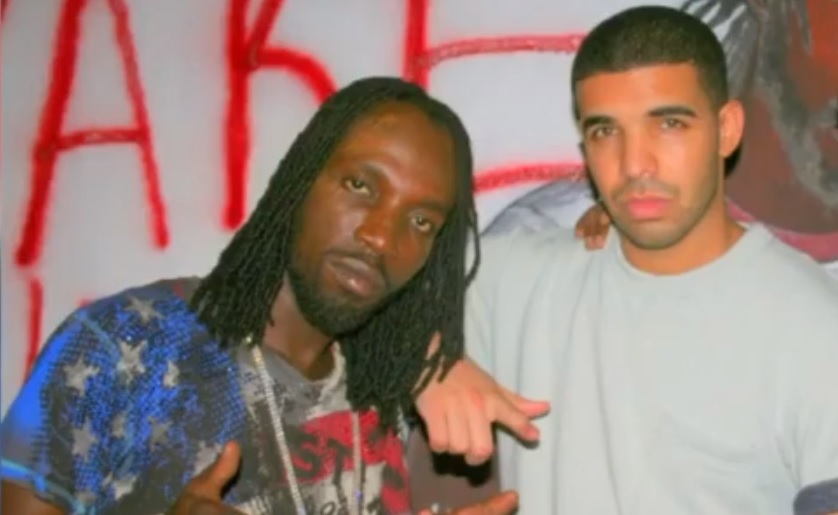 Dancehall star Mavado has drawn the lines in his new beef with ‘enemies’ Drake and Popcaan.

Enemy Line comes just days after Drake fired subliminal shots at Mavado and his hometown Cassava Piece in his new ‘Only You Freestyle.’

“N***a’s want piece like Cassava but we let bridge dem burn like grabba/ Boy 4 in the clips and one in the headie / Hand no shake man I hold that steady / Your man love pose wid the ting for the picture / Your man shoulda buss that ting already / Your man love hesi hesi / Yeah, can’t backchat to the Prezzi,” Drake rapped over the beat.

Initially Mavado responded via an Instagram post aimed at the OVO hit maker, “From you a look clout A copper to you mouth (Jamaica flag emoji),” he wrote.

“Tell soft and fake likkle sheep, like Mormon, die trying but you will never be a yard man,” he continues.