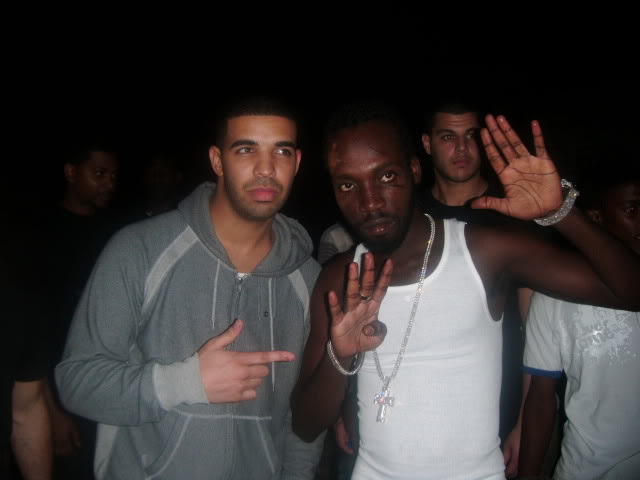 Drake took jabs at Mavado in his latest music video with Headie One ‘Only You Freestyle.’

Only You Freestyle sees the OVO rapper hailing Popcaan and Vybz Kartel’s Gaza,”Link Popskull in Gaza but not that Gaza but still it’s amaza,” Drizzy Drake raps.

However things then got interesting when he took a swipe at Mavado and his hometown Cassava Piece, “N***a’s want piece like Cassava but we let bridge dem burn like grabba/ Boy 4 in the clips and one in the headie / Hand no shake man I hold that steady / Your man love pose wid the ting for the picture / Your man shoulda buss that ting already / Your man love hesi hesi / Yeah, can’t backchat to the Prezzi.”

Drake and Mavado were close back in 2010 which also saw the Canadian Rapper donating USD 25,000 towards building a learning centre in Cassava Piece. Unfortunately things quickly took a turn for the worse when the Gully Gad failed to deliver on his end of the deal.

The initiative was pioneered by Mavado with his manager Julian Jones-Griffith, who further revealed that work had already started and the name for the library would be the Drake and Mavado Peace Centre. To date, unfortunately no further action has been taken towards the project since Drake’s contribution.

Watch the full video below.