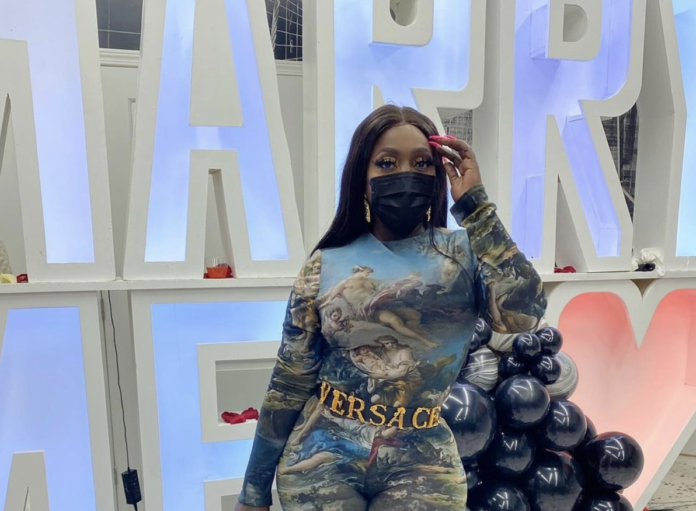 The Queen of Dancehall went live on IG over the weekend and accused Walmart of racial profiling after she loaded up three trolleys and wanted to pay her total in cash.

While the situation wasn’t amusing especially due to the racial climate in the United States, social media users took Spice saying “I Feel A Way” and instantly created memes.

Several Dancehall fans including recording artiste Marcy Chin are also calling on Spice to drop an “I Feel A Way” song.

Gary Oldman on finding the frequency of ‘Mank’