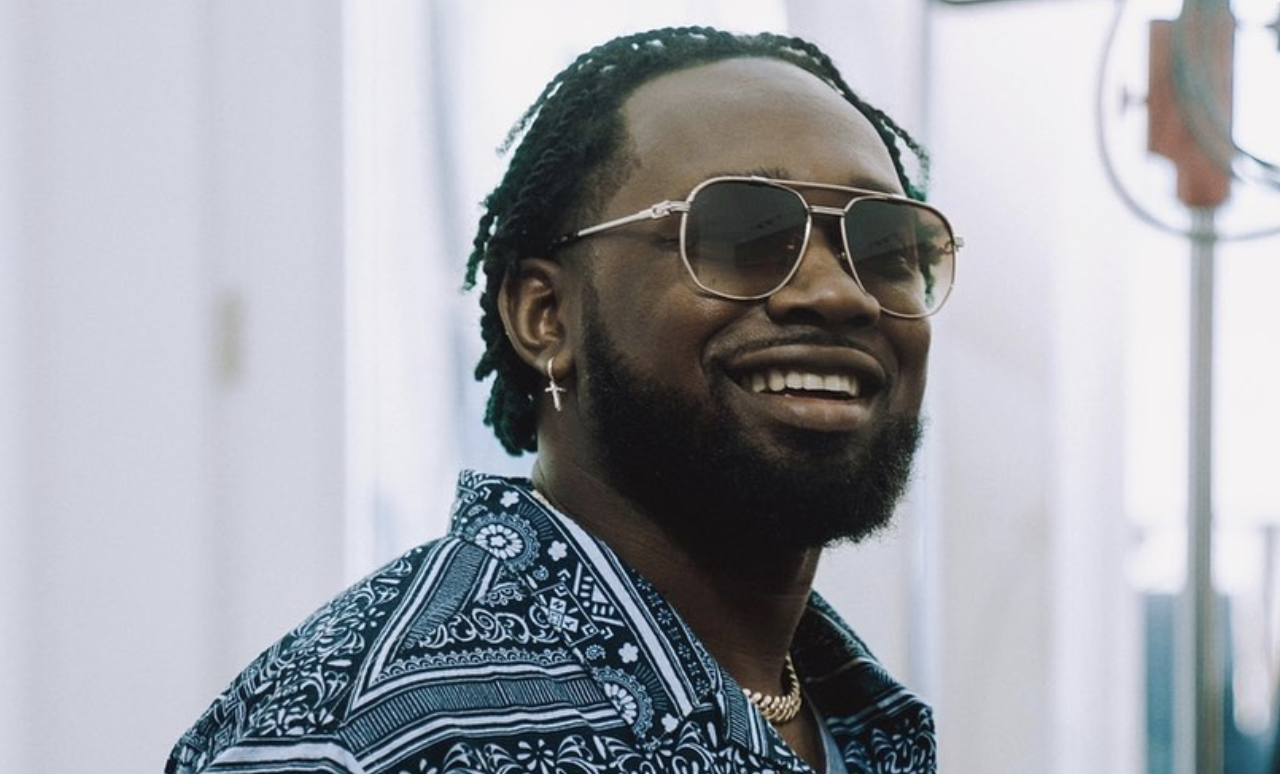 Kranium has released the highly anticipated music video for his “Gal Policy” single.

Gal Policy is arguably one of the biggest Dancehall tracks released this year after the official audio racked up over 14 million views following its debut back in March.

Six months later, we now have the visuals for the Jahvy Ambassador-produced track as Kranium links up with director Mills Miller.

Kranium’s Gal Policy music video sees the international Dancehall artiste linking up with his side chick but then rubbing shoulders with her boyfriend, who has his own suspicions of what’s going down.

Kranium, real name Kemar Donaldson, recently opened up to BET Network about the meaning behind the track. “Gal Policy is basically about a man who has a wife or a girlfriend that he chose as No. 1 but he has somebody on the side and that person isn’t following the rules,” he said. “I personally think cheating is wrong. But, if you’re gonna do it, you gotta do it responsibly. You can’t make the woman who is No. 1 in your life feel like she isn’t.”