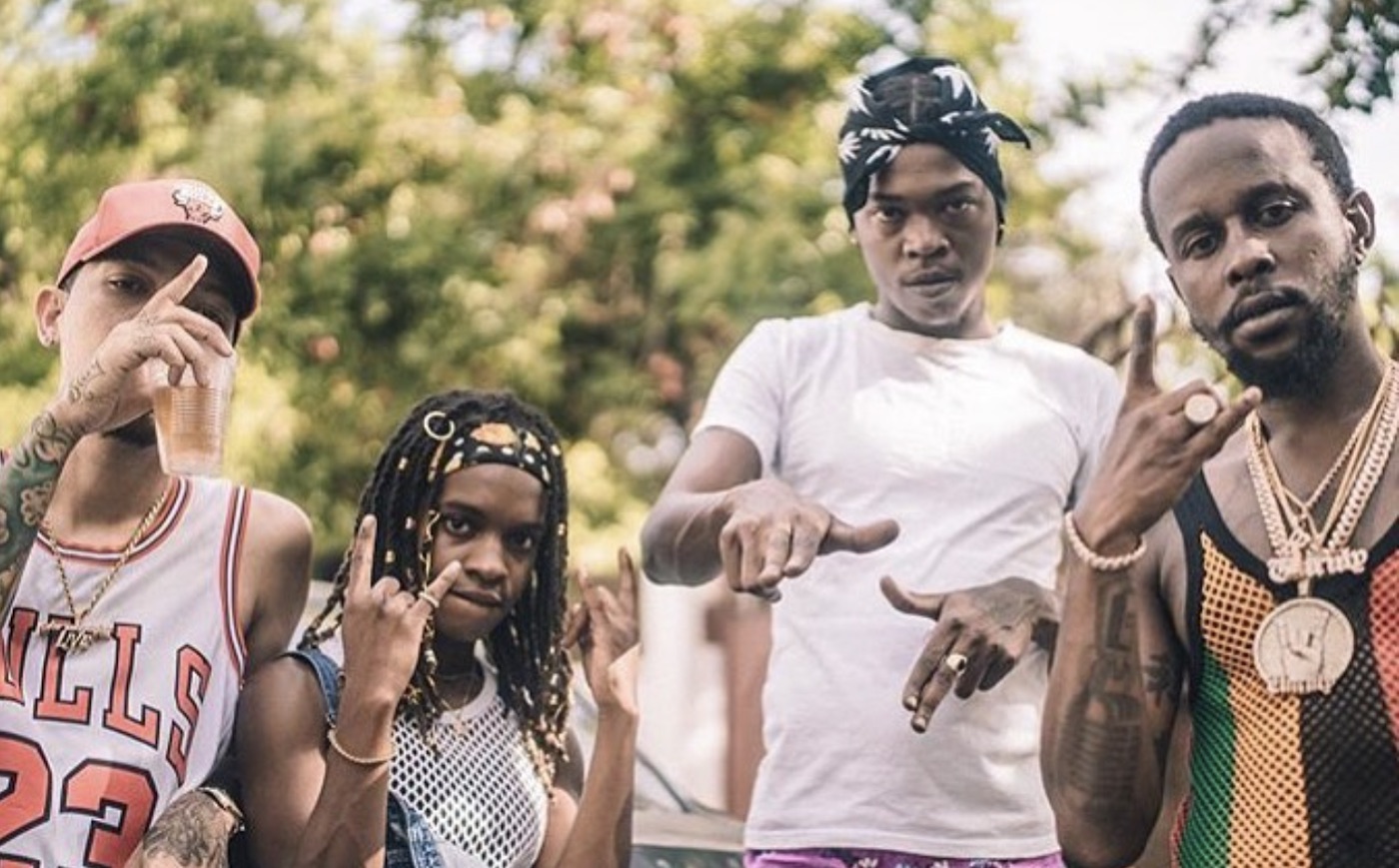 Koffee is happy with the success and positive feed back her new single Lockdown has been receiving.

The 20-year-old Grammy-winning recording artiste, real name Mikayla Simpson, created history on YouTube with Lockdown becoming the fastest track by a Jamaican reggae artiste to surpass a million views on YouTube in 48 hours.

Speaking on the success of the single, Koffee says she is humbled and excited by the love she has been receiving. “It’s amazing to feel so much love and support from people. I’m humbled and excited, to be honest,” she told the Star.

“When I was putting together this song, I was thinking to myself: ‘What would be the first thing I’d want to do coming out of quarantine?’ It’s been a rough couple of months globally, and so having some fun again and connecting with people again, feeling that excitement, that’s what was on my mind. I did not expect this at all, and it’s really amazing.”

Koffee who is also credited as a co-director of the visuals alongside Yannick Reid and Habibi, said the project was personal to her therefore she had to be involved in look and feel of the official music video.

“It’s what I see and what I feel that goes into my songs. I was working on the song, then we did the video and I was so involved. I wanted it to be just right. It was my first time directing so many parts of the video. I was focused on doing a good job and creating something I could be proud of, and I’m just glad people are feeling it and vibing to it,” she told the publication.

Produced by Dane Ray, Lockdown is already dubbed as the official song for Summer 2020 and currently has 5 millions views release its July 17 release. However Koffee says racking up views is not something she considers when creating music for her fans.

“I try to keep my mind focused on the music. I think that for me, as an artiste, I want people to connect with the music I put out. I’m always happy when I can reach people on that level,” Koffee added. ” Lockdown is here now and I hope they enjoy. Just continue expecting more music as always.”