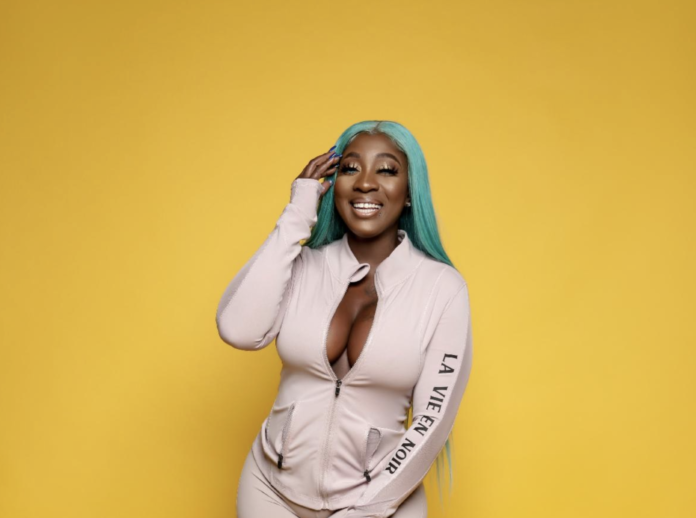 Spice is ending the year strong with her new chart-topping single “Frenz.”

The Queen of Dancehall has been flooding our social media feed with the success of the track. “Frenz is #1 on the reggae ITunes chart,” she first announced.

The a follow-up post, Spice said “FRENZ is Number 1 on iTunes ‼️ It’s the fact that I’m with @direalshaggy and @bobmarley for me 😂😂😂 Trying to rub off some a dem riches and hits 😩 Thanks bestie look at God 🙏🏾🙏🏾🙏🏾 LINK IN MY BIO.”

The track was also No.1 on Audiomack and YouTube trending chart.

Spice officially released the highly anticipated single over the weekend. “Frenz” severs a hopeful and intended to encourage listeners who may be facing adversity.

Dancehall fans have been waiting on the release of “Frenz” for several months now. However it seems Spice’s recent controversy with her spiritual advisor Nardo ‘RT Boss’ Smith, tipped the scale so VP Records gave the track the green light.

“Mama used to tell me / friends not good for you girl / but I know I will learn the hard way / smile inna yuh face but chat behind yuh back…,” Spice sings over the beat.