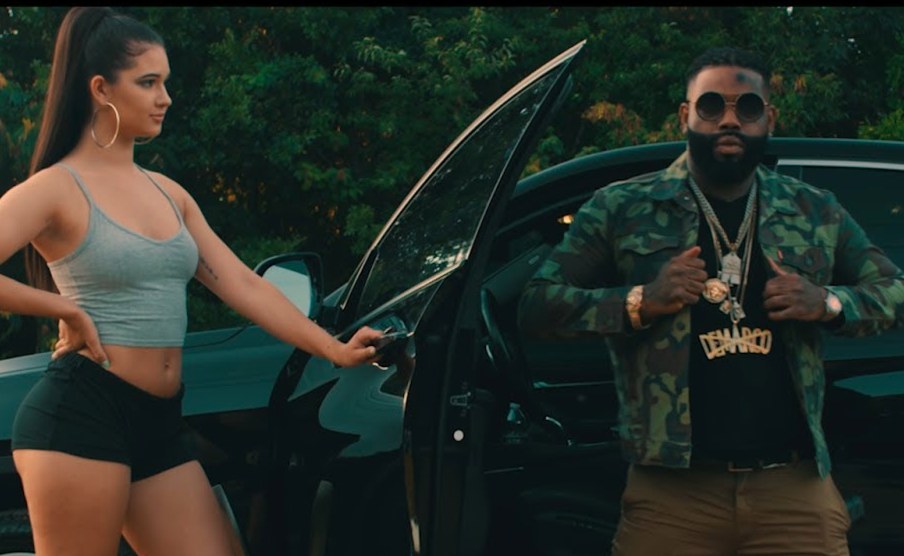 The Tropixs (Kingston, Jamaica) – Demarco is back with a vengeance and has dropped another banger with his latest music video “Til My Time Come.”

The Dancehall superstar has followed on the success of his previous collaboration with Yanique ‘Curvy Diva,’ “Bounce Pon It,” with a dark gritty single that is sure to connect well with audiences.

The track, which is produced Attomatic Records & Hempton Music, sees the the deejay showcase a different side, appealing to his more hardcore fans who enjoyed previous hits such as “Duppy Know Who Fi Frighten, “Fallen Soldiers,” and “Good Book.”

In the music video, Demarco can be depicting the life of a gangster/drug dealer, going through a routine day at the trap house with numerous henchmen and beautiful females with lots of money laying around.

Since its release on Friday, the music video has racked up over 90,000 views and 6,000 likes on Youtube, with a vast majority of his fans praising the creativity of the song’s visuals.