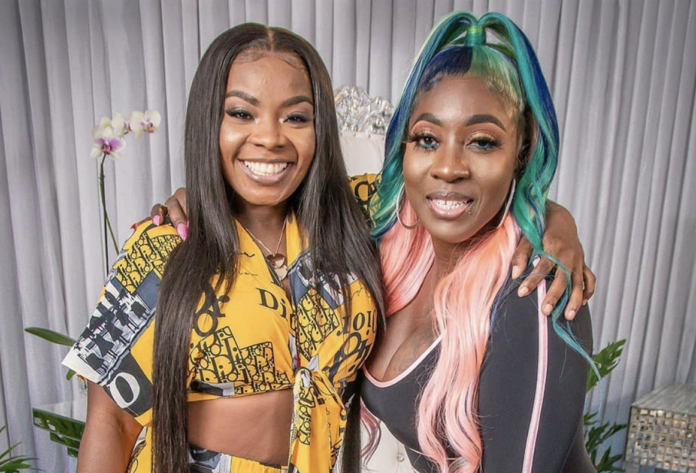 Vybz Kartel and Pamputtae is sending some much needed love to Dancehall artiste Spice.

According to the spiritual advisor-turned-recording artiste, they made an order in 2011 for him to move her into the position of Queen of Dancehall, and her to help him transition into music in 2020.

He also alleged that Spice used obeah and to stifle the careers of fellow Dancehall entertainers, all of which the “Cool It” singer denied.

While her Team Spice members are noticeable silent, Vybz Kartel and Pamputtae stepped up to the plate and showed some love.

Pamputtae also showed solidarity for the leading lady of Dancehall when she uploaded a throwback photo with the two. She simply captioned the post with red heart and prayer emojis.