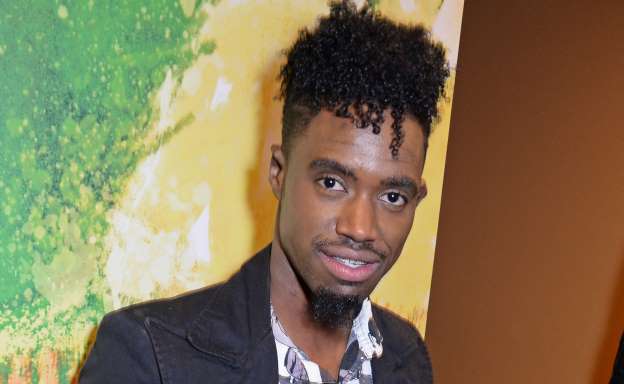 On Tuesday, the The X Factor UK winner revealed that he would never short his KFC money to go visit an obeah man.

“Obeah-Man or KFC? Mi Naah short my KFC money a rass.,” he wrote.

Harris’ comment comes after Spice’s former friend and spiritual advisor RT Boss made several allegations online, including that she was using obeah to stifle the careers of fellow Dancehall entertainers.

Refuting the claims Spice wrote, “One thing you can’t say I never indulge in your obeah talks nor obeah a soul,” she said. “Mi no work obeah no time at all. A God my thing deh, periodttt. I’m my own prayer warrior and this too shall pass. You can never, ever, ever release a voice note wid mi a speak evil on no one.”

The “Head” signer posted bits of a recorded call with RT Boss via her Instagram story, in the audio you can hear him questioning why she thought of something (unnamed) as witchcraft.