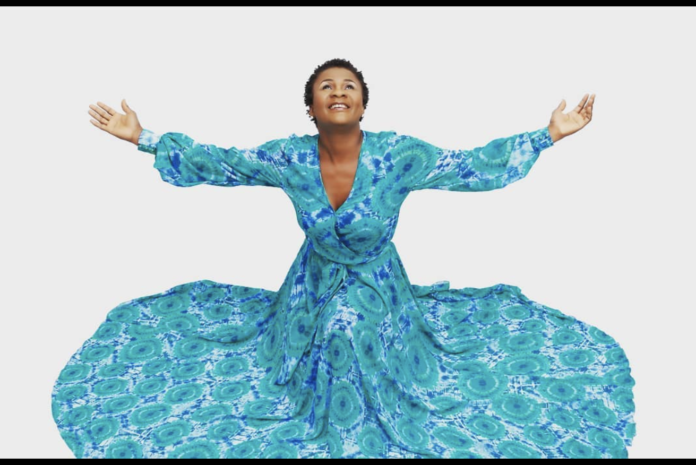 According to RT Boss, he “reversed the order” which unloaded bad karma on Minister Marion Hall and drove her straight into church.

“Nobody couldn’t run mi outta dancehall, nobody, cause yuh know nobody never bad like me right?,” she questioned in the video uploaded on Tuesday. “But it was time to walk away from the Devil work, come outta di Devil workplace because it was too much. I couldn’t deal with it anymore…”

The “I Had Jesus” singer continued by refuting claims that she gifted Spice a jacket, which RT Boos said he had the deejay burn because it was bonded with bad omen.

“My clothing I never give that woman… she had her boutique, she was never short of clothes, so if I give her a jacket I don’t even recall, she would have to tell you that. The only thing I remember giving her was to sell some clothes for me, maybe two or three pieces…”

Minister Marion Hall who has been steering clear of dancehall controversies since she got baptised in 2015, said she decided to speak out as she believes this is an attack from the Devil.

“Yesterday was my five year anniversary, five years since I got saved, so the Devil mad and that is why the Devil sent out the attacks,” she said. “But I ain’t scared, I am not afraid of the Devil, so I said I will face off with the Devil and send you back to the pits of hell from whence you came… On Christ the solid rock I stand, all other ground is sinking sand, that is why I don’t go to obeah man.”