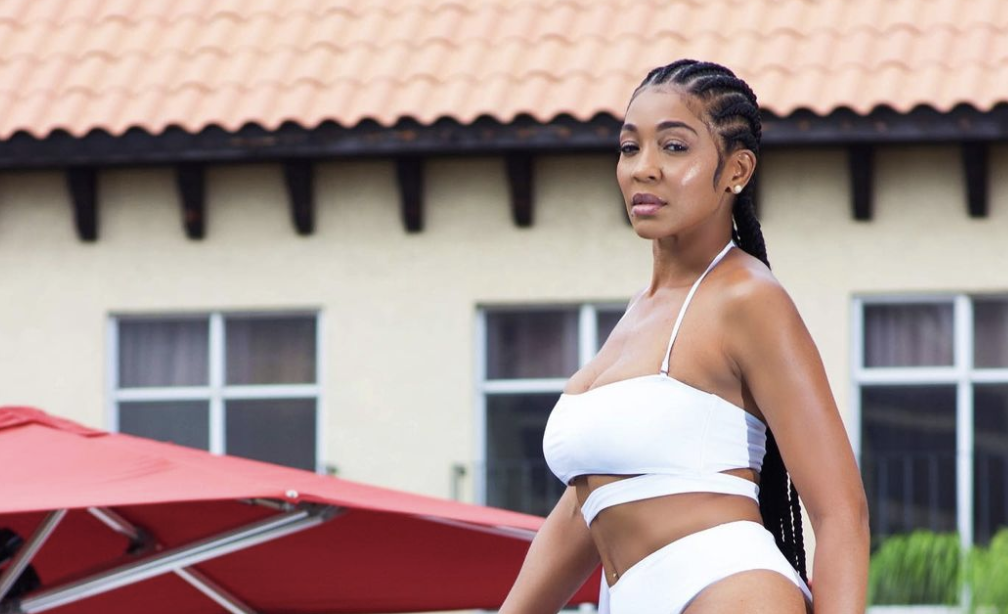 D’Angel has filed an official report with the Cybercrimes Unit after a barrage of photos, mostly pornographic in nature, began circulating on the Internet, allegedly taken from her OnlyFans account.

The photos started to make rounds online last week, however the ‘Exposed’ singer, says they were simply another failed attempt at photoshop.

“Another set of photoshopped pictures (like this) are being circulated again,” D’Angel wrote on Twitter showcasing the real and fake photos. “When they can’t see the real thing, they make up stuff and say it’s you. SMH, mi character yuh cyaaah draw pon di floor.”

“Sometimes the people trying to bring you down don’t realize you’re part of the reason they are still standing,” she said in a follow-up post.

D’Angel is now looking to let law enforcement officers track down the culprits behind the series of leaked edited photos from her OnlyFans account.

“I am going to leave the Cybercrimes Unit to handle that problem, I will continue to deal with my music. I will speak my truth through my music, sort of like an autobiography, my EP will be a tell-all EP called ‘Exposed’,” she told Loop News.