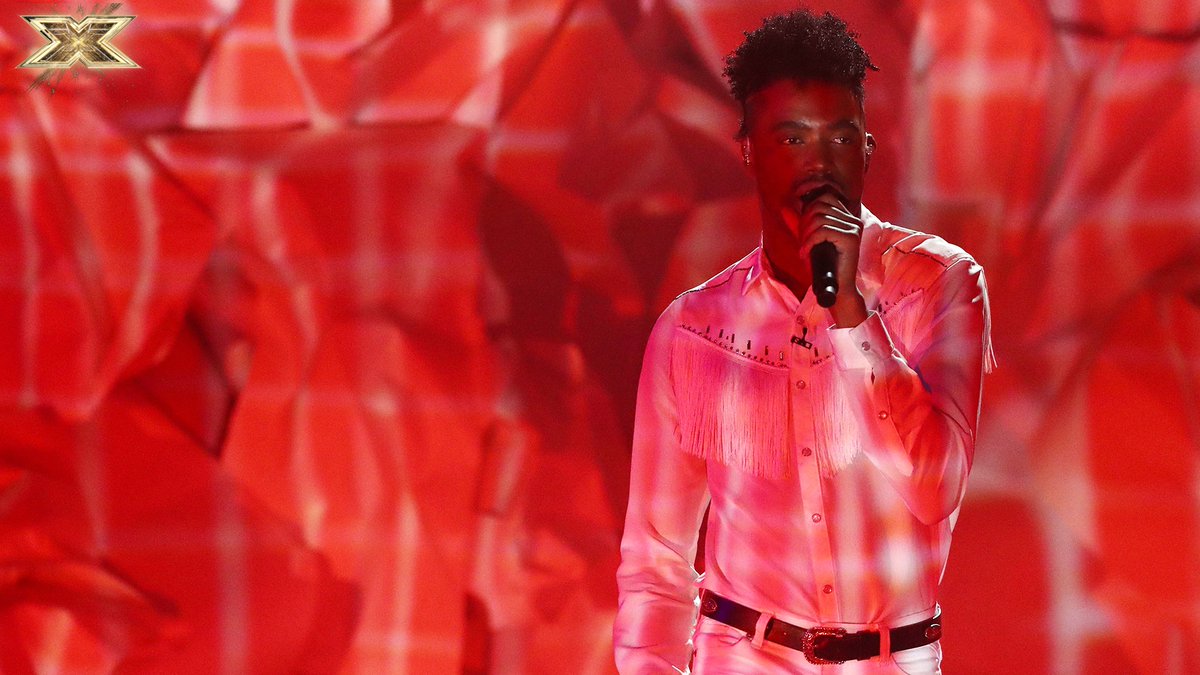 Dalton Harris is through to the X Factor UK 2018 final with Anthony Russell and Scarlett Lee.

The 24-year-old Jamaican singer secured the spot after he delivered a powerful rendition of “Feeling Good,” a song written by English composers Anthony Newley and Leslie Bricusse for the musical The Roar of the Greasepaint – The Smell of the Crowd over 50 years ago. The track was made popular by American High Priestess of Soul Nina Simone, who recorded it in 1965.

Harris advancing to the finals set for December 1 comes after a hectic week. The former Rising Stars winner made headlines last week with fellow UK X Factor contestant Brendan Murray when an image surfaced with Harris sitting in his lap.