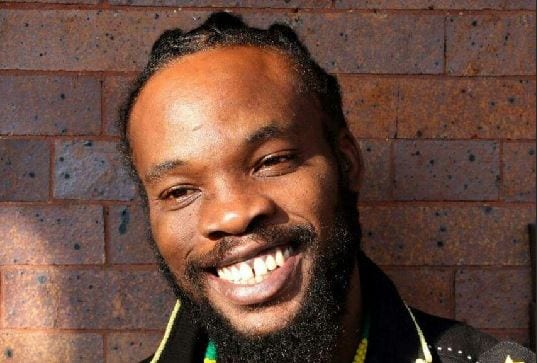 Bushman says he respected expected more impact from Buju Bantom following his release in December 2018 after serving seven years in a US Federal prison.

Speaking with DJ Double Trouble on Kenya’s Ghetto Radio’s Reggae Kuruka program, the veteran recording artiste said, “Buju Banton has and still is doing great and tremendous work in the reggae industry, but since he’s been out of prison, I think, for me, my expectations maybe were too high.”

“I think was expecting more, you know, more earthquake, more lightning, more energy, since him come, but I think he is still rebuilding and it’s growing greatly, it’s working,” Bushman continued.

Bushman and Buju Banton teamed up for Miami Africa back in 2011, track was hugely successfully.

According to Bushman, real name Dwight Duncan, he wouldn’t mind working with the Grammy-winning artiste again, “Collaborating with Buju again will be great. We still communicate, and for me, I wouldn’t even rush it because I know it will just happen automatically,” he went on to say. “Big up, Buju Banton”

Bushman added that Upside Down was the perfect name for Buju’s album because ‘people are trying to make right be wrong and wrong be right.’ Upside Down 2020 debuted at No. 2 on the Billboard Reggae Album chart after its release on June 26.

You can listen Bushman’s Interview Below