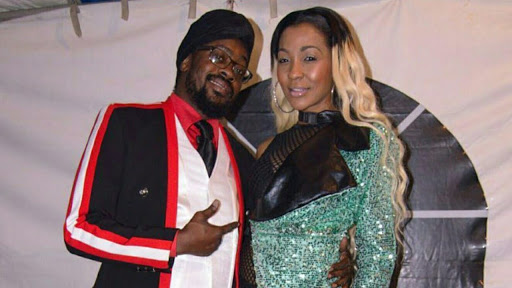 D’Angel is making sure her son is doing good, with or without a father in his life.

The “Stronger” singer had fans talking after she took to Instagram to post a rant about the struggles of being a single mom.

In the clip, D’Angel can be heard complaining while taking her son to school on the first day. The entertainer would go on to speak about women like herself worldwide, who have to care for their children often without a father figure.

Although her rant seemed somewhat general at times the entertainer did seemingly imply that her ex was guilty of being absent.

“Dem man ya nuh ready, dem not even know how a pants or a shirt or a shoes or a socks buy muchless school fee pay,” she lamented.

The post quickly drew the attention of hundreds of fans, with many questioning if she was referring to Beenie Man.

“So beenie nah mine Marco???? Cause me haffi ask base on wa she a seh….,” one fan questioned. Others were seemingly in disbelief, with one fan asking, “She have a next child? Cause me fail fi believe a beenie she a talk😂”

However, some fans were also critical of the star claiming she was only seeking attention.

On Monday Beenie Man made headlines after he and longtime partner Krystal Tomlinson announced their split. The two shockingly called time on their 5-year relationship via Instagram, claiming they had “grown apart.”