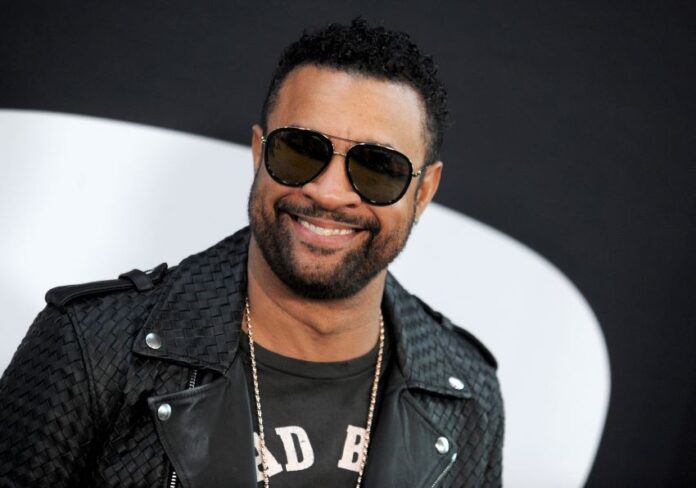 When it comes to securing the bag Shaggy definitely knows how to do it!

When fans tune in to the Super Bowl on February 7 they can expect to see a familiar face on their televisions screens. That face is of course Shaggy, who is set to featured in a coveted halftime ad.

The intentional Dancehall superstar is set to feature alongside Ashton Kutcher and Mila Kunis for a Cheetos advertisement.

Shaggy took to Instagram to share a clip of the ad, where Kunis is seen reciting her lines from an emotional scene. After doing her best heart tugging attempt she questions Shaggy if it was too much. Shaggy’s muted reply; “Stick to the line I gave you” followed by the instrumental to his Billboard Hot 100 chart-topper, “It Wasn’t Me.”

Fans have since flocked to social media to comment on the hilarious clip, with most congratulating the Jamaican star.

“Mila is hilarious lol Shaggy u a gwaan wid urself!!,” one fan laughed. Other fans also expressed their appreciation for Shaggy’s authenticity. “He never tries to change is accent ! And I think that’s what I love the most,” one fan declared.

The commercial will be aired on CBS during Super Bowl 55 which will be held in Tampa, Florida.