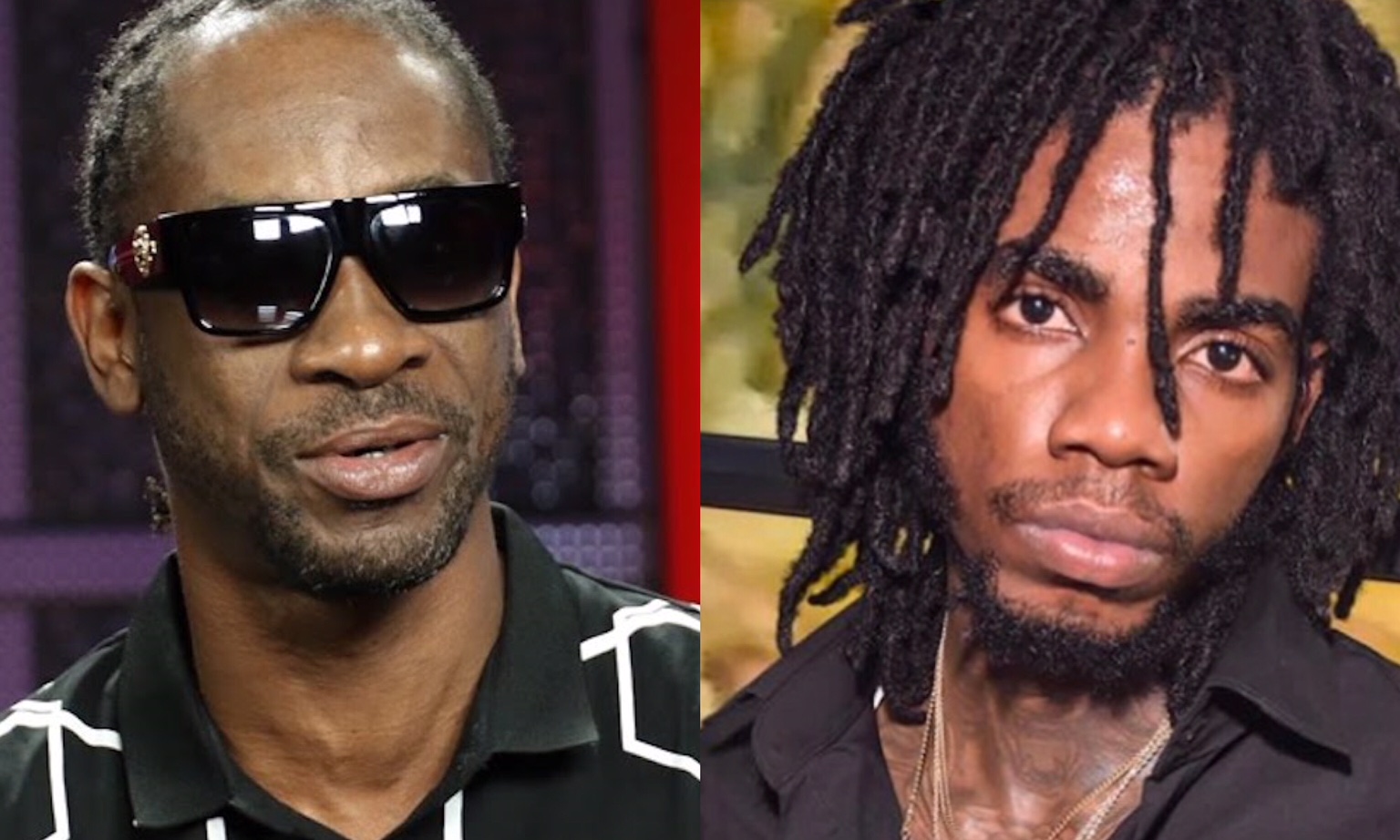 Bounty Killer had a few words to say about his longtime rival Alkaline.

On Saturday, the Dancehall veteran took to social media to uploaded a video of Alkaline performing at BRT Weekend in Miami, Florida.

Killer used the opportunity to take jabs at the Vendetta deejay shutting down claims that he was running the music industry, “A DEM YA DEM SAY AGO RUN DANCEHALL A DEM A RUN WEH DANCEHALL YES?? Big BRT Weekend calm like a desert ?,” he wrote.

“The formula tun funeral ⚰️ The dead man himself go watch back how we deal wid beach parties a forth clarence in our prime next 3yrs it ago sticky bad Most Boring Artiste Alive,” Killer added. “Dem germs ya can dis mi and get away unuh wait until mi head chip out again the business got to be cleanse bounty the cleanser??Stone Inna Di Hog Penn Who First Ago Squeel Out!.”

Bounty Killer reignited his longstanding feud with Alkaline in August after he labeled the “Formula” star as the “biggest Freakazoid” in Dancehall history during a lengthy Instagram rant.

Alkaline did not take such a public route as his veteran counterpart as he chose to DM his insults directly to the Dancehall legend saying “S*ck out yuh mumma yah b*tch.”

It will be interesting to see Alkaline’s response this time around.

#BountyKiller had a few words for #Alkaline 😳🤔