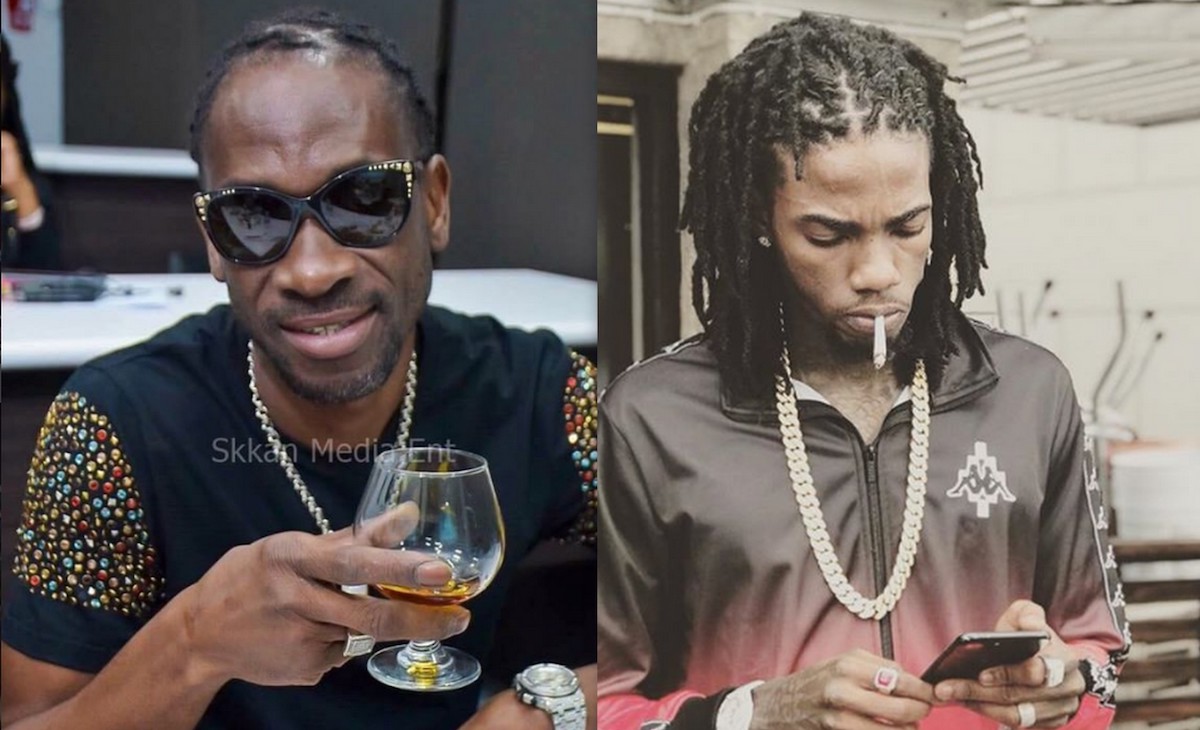 The Vendetta deejay’s response comes days after Bounty Killer blasted both him and Mavado on his Instagram following the comments of a fan who questioned the deejay’s relations with his former protege.

However, the “Juggernaut” deejay did not take such as public route as his veteran counterpart as he chose to DM his insults directly to the Dancehall legend saying “S*ck out yuh mumma yah b*tch.”

In a leaked audio which surfaced online shortly after the incident, Alkaline shared that ever since he entered the Dancehall industry he has been targeted by veterans including Bounty Killer and selector Foota Hype.