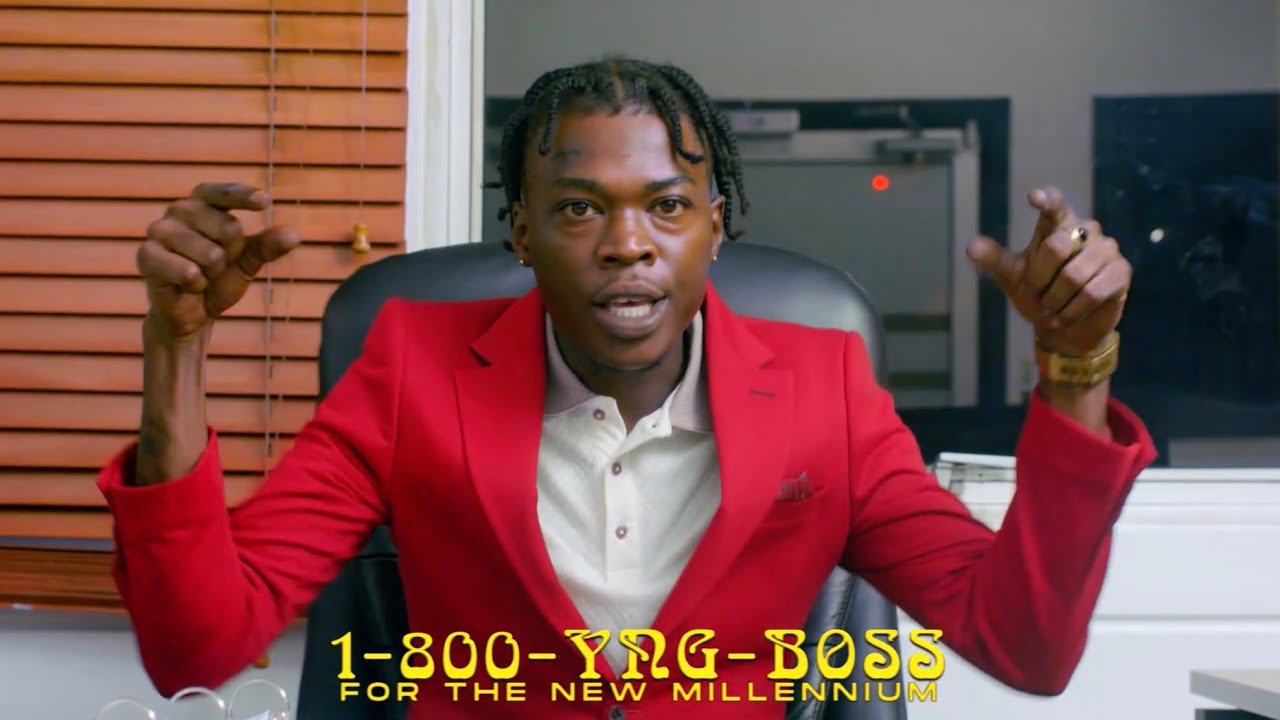 The ode to youth ‘bossing up’, ‘Young Boss’ gets another boost with a remix courtesy of rising Dancehall breakout act Skillibeng.

The single, released just a few months ago is all about empowering young creatives who have taken that leap of faith in entrepreneurship. It was especially special as it was released during a time when young entrepreneurs are more prominent – especially in the music and creative industry.

What is important to note is the prevalence of more ‘established’ acts supporting the work of rising talent within the music industry, through organic collaborations.

In fact, it was through this medium that the remix for ‘Young Boss’ came about. “It came out of a conversation and just seeing Skilli because all a we live inna Eastside,” Blvk H3ro recalls. “We did just hol’ a reason with him one day and he was telling us how he rated the track and just wanted to do a remix,” H3ro said.

Both Blvk H3ro and Wayne J continue to work on releasing exciting new projects with H3ro looking forward to being featured on 3 new tracks on English Reggae and Pop band UB40’s forthcoming album.

The Young Boss Remix is out NOW and is being released by US-based label Delicious Vinyl Island who have continued to support the Caribbean music industry through their work with established and upcoming talent.