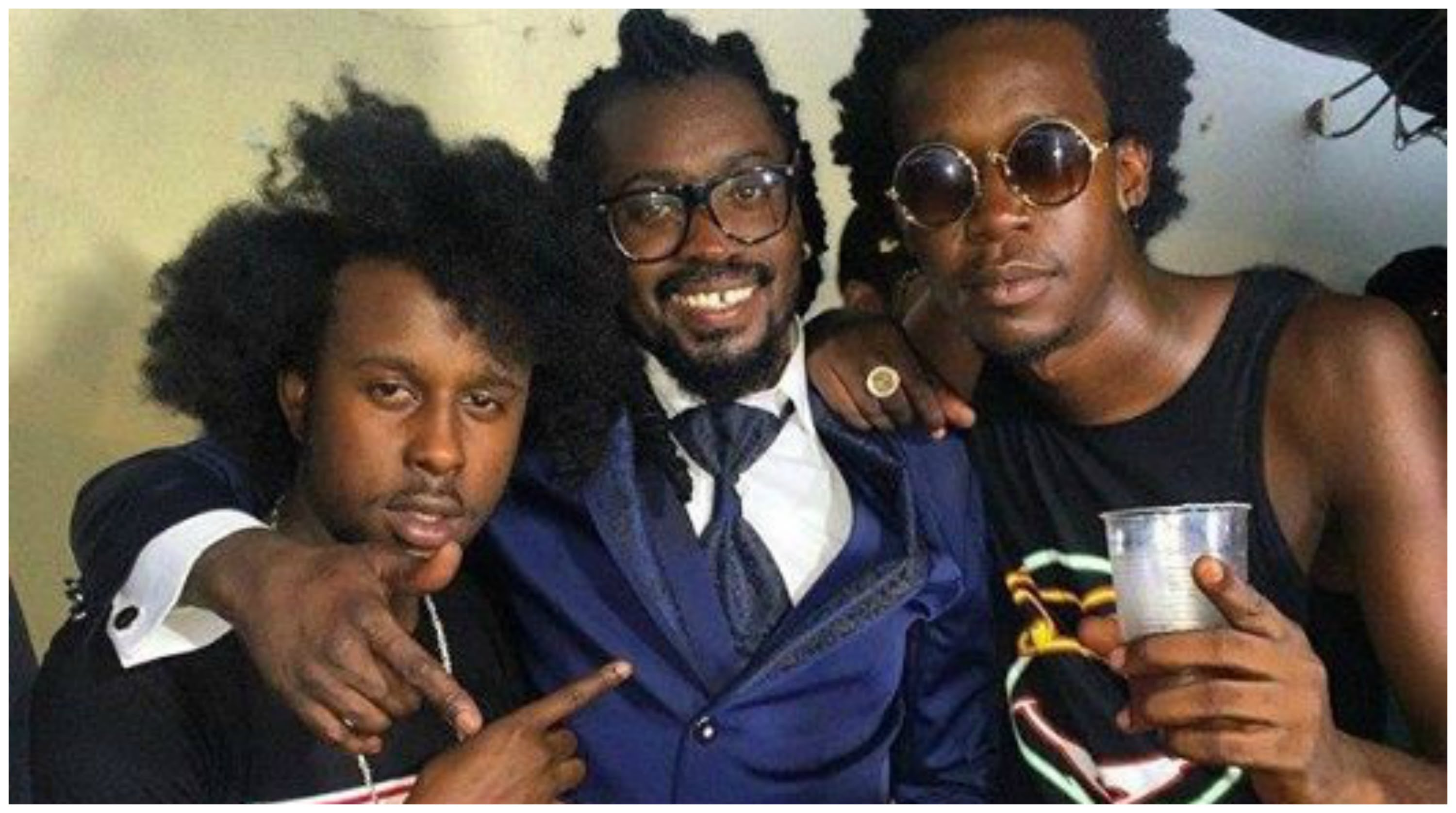 Beenie Man says his viral video over the weekend was not directed to Popcaan or his mother, Miss Rhona.

The veteran Dancehall artiste came under fire after a clip surfaced online of him allegedly disrespecting the “Unruly Boss” and his family while having conversation with Chris Martin and Shenseea in Tobago.

“Moses me rate you as a icon inna music, but don’t feel like yo can style me or miss Rhona,” the Popcaan said. “If me never respect you me woulda tell yo fi do the same to yo mother… but me see say a waste a time, and a next thing humbre you need to find a song like ‘Family’, and then yo chat.”

Beenie Man then reached out to the “Stray Dog” deejay and uploaded a video sharing his side of the story.

According to the “King of Dancehall” the video which was uploaded by Romeich didn’t give the full understanding of what was going on.

Beenie said he was having a conversation with someone at the hotel about going to shop back in the days and only used Popcaan’s “Family” lyrics as a reference.

“We were taking about ‘run boat’ and we were saying three sardines ah guh drown one pound a rice, and a man ah seh ‘A what yuh ah talk bout man?’… but mi get fi realise seh him (the man) never run a boat yet and him nuh know ghetto life…  it’s not disrespecting you (Popcaan), it has nothing to do with you,” Beenie said.

Check out the Docs response below.