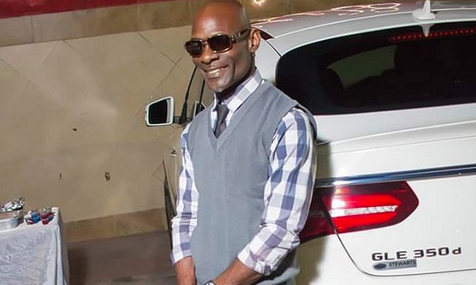 Bad Boy Trevor has been arrested for hosting a pool party during the COVID 19 lockdown.

On Sunday Trevor, whose real name is Garfield Reid, was arrested and charged. He was detained after cops raided a pool party which he hosted at a residence in Plantation Drive, St Andrew.

The 50-year-old is charged with breaches of the Disaster Risk Management Act. He was also charged with violations of the Noise Abatement Act, S.O.E Act, and Spirit Licence Act.

According to reports, cops raided the party shortly after it began and seized sound equipment and a quantity of liquor.

Reid was arrested alongside a 22-year-old cashier, who has been identified as Keneil Smith.

Last week Prime Minister Andrew Holness announced a 14-day ban on all public gatherings. The fine for failing to comply was announced as $1 million or imprisonment not exceeding 12 months.