Asafa Powell’s son Liam, sent social media users into a frenzy on Thursday as many believe he looks like a young Rihanna.

The Jamaican sprint legend uploaded a photo with Liam and his daughter Avani Thursday evening on his Instagram account which immediately sparked several fans pointing out that the 4-year-old has a striking resemblance to the Bajan pop star.

“Omg his son looks exactly like Rihanna!??,” one wrote, while another tagged the ‘Work’ singer saying, ‘@badgalriri your son.’ Asafa Powell and Rihanna met back in 2015 when he attended her charity diamond ball in California. 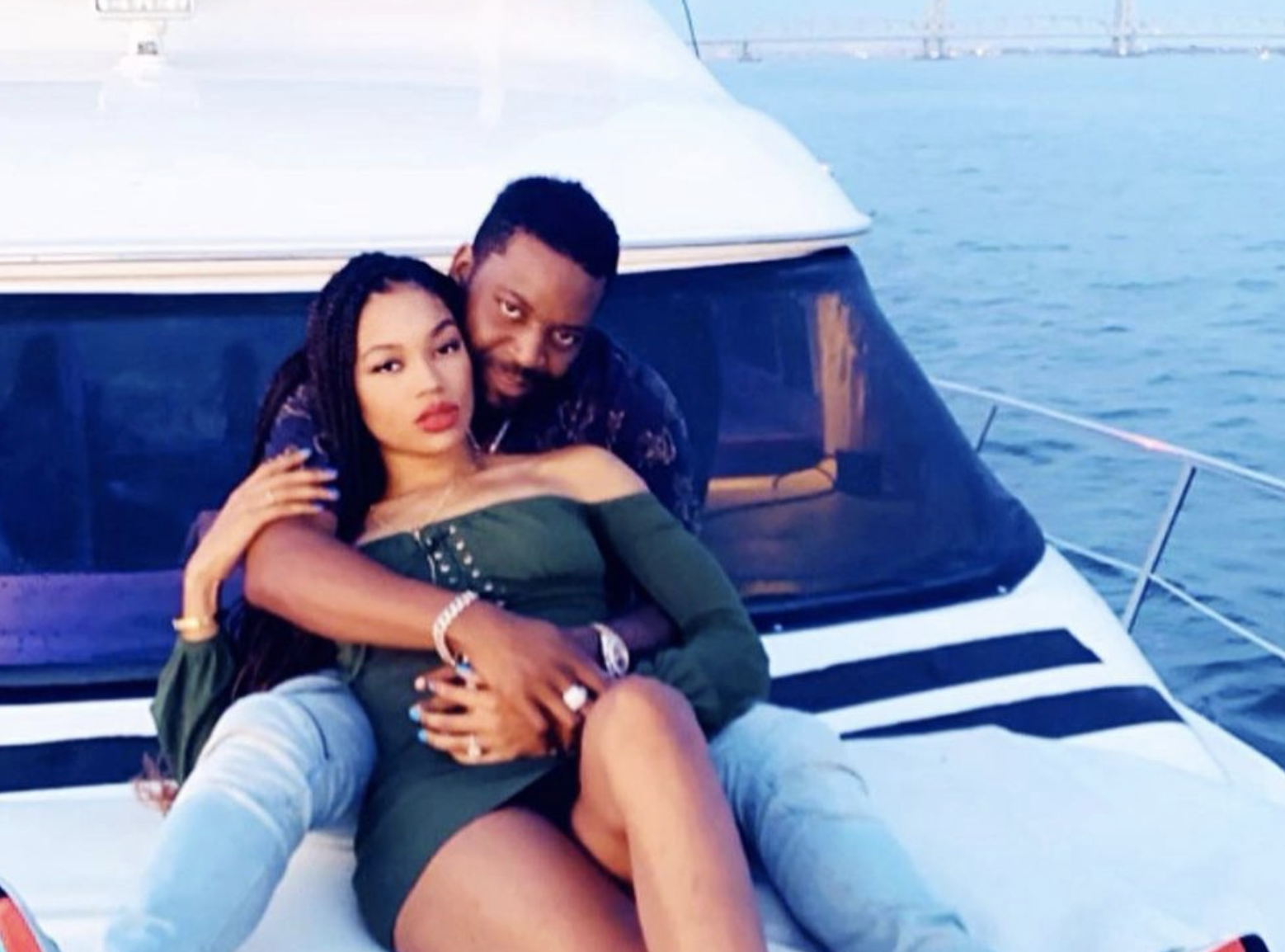