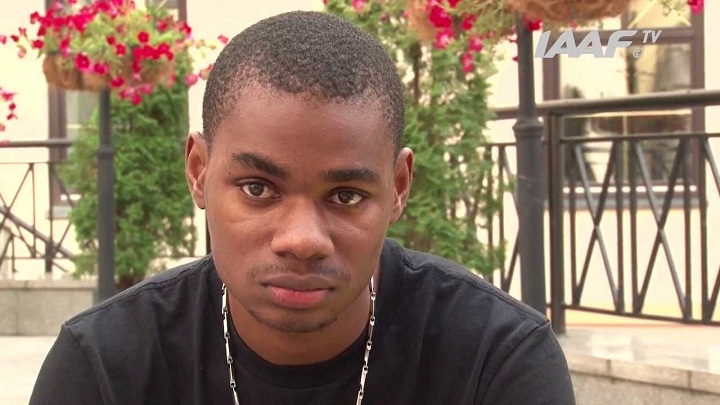 Jamaican sprinter Warren Weir has gone viral after footage of him blasting traffic cops during a spot check in Trelawny was circulated.

The 200-meter Olympic bronze medalist went viral over the weekend after he uploaded footage of himself clashing with cops over claims he was unfairly targeted by the lawmen during a spot check.

During the recording, the sprinter could be seen lashing out at the lawmen for asking to search his vehicle claiming he was only being targeted because he was young and “driving a nice car.”

The incident, which was recorded by both Weir and at least one of the police officers, saw the sprinter ridiculing the lawmen while suggesting that they had no legal right to search his vehicle.

Following the incident veteran attorney, Bert Samuels pointed out that it is actually unconstitutional for the police to randomly stop motorists and search their motor vehicles without reasonable suspicion.

However, despite the controversy, The Police High Command has since commended the officers for the way they handled the situation despite being constantly disrespected.

According to The Police High Command, the officers exercised admirable restraint in a situation where their authority and the law itself was challenged.