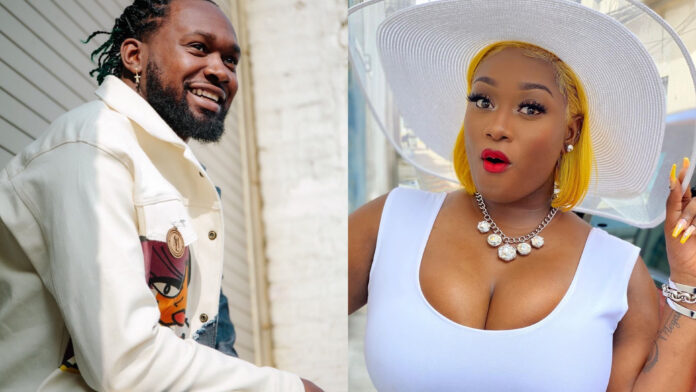 Kranium started 2021 on a bold path by confessing his feelings for Shaneil Muir on Instagram Live.

The “Gal Policy” deejay made his feelings known after joining Shaneil’s Instagram Live last night. However, it seems the “Yamabella” star was a little unconvinced by his sudden out pour of affection.

“Why do you want me? What is your reason?” she questioned.

“Because mi reach a point in my life where I know what a bright future look like,” he said. “You haffi get it out, yuh haffi speak yuh mind, you haffi be honest, be bold and upfront wid the thing. From me look pon yuh mi can tell seh dah ting yah nah go normal.”

But Muir was still not sold, further questioning the public approach, declaring that she is a private person. However, this didn’t seem to deter Kranium at all as he confidently continued to plead his case.

“I feel like a real man don’t care about the time and place, him a go get what is his and I’m tryna get what is mine,” he said, which left her silent for some time.

He continued, “At the end of the day, yaa go end up be mine regardless so might as well you just mek sure seh it work smoothly.”

“Yuh ever hear di song, ‘My God is an awesome God…?’ Well when mi see yuh that’s the first song weh come to me mind. And the greatest thing about it, 15 years from now people a go say, ‘I witnessed that sh*t, mi never know seh a love can last that long’.”

Although Muir was openly amused by his slick responses she firmly reiterated, “I’m not convinced.”

“It’s not about convincing,” he said. “When somebody a try convince dat mean dem a try lie. I’m not trying to lie, I’m here to speak the truth so my heart can be free so even if you don’t believe me that’s fine as long as me go mi bed tonight on the 31st of December mi know seh at least mi man up and tell her exactly how mi feel so if she believe it, she believe it. If she don’t believe it, that’s fine.”

It is possible that Muir’s skepticism is partly due to the fact that Kranium has actually done this before. The deejay similarly tried to shoot his shot with Yanique ‘Curvy’ Diva on Instagram Live back in June last year.

But it seems Kranium was never going to give up that easily and tried his best to show his efforts were genuine.

“I think you’re a beautiful girl, I think your full of vibes, me think me and you would hold a dope vibe,” he said. “Remember when me and yuh married and we have kids in the future mi a tell yuh you’re gonna look back on this day and seh, ‘I never knew this could have been real’…and me a go look pon yuh and tell yuh, ‘Babes mi did tell yuh enuh’.”

Muir laughed off the advances as nothing but rum talk and lyrics. “Kranium yuh a artiste and mi a artiste too… Mi know lyrics when mi hear it. Yuh full a lyrics.”

Muir would go on to play a couple of songs from Kranium’s own catalog, highlighting his ‘gyalis’ ways. She further seemed to drive her point home by playing one of her own tracks, Can’t Love Again.

Muir, who is a very private person, went on to express concerns about what might appear in the blog and gossip sites. However, Kranium hit back saying he doesn’t care what people want to say as long as he speaks his truth.

“At the end of the day nothing nah go block my blessings,” he said. “Mi nuh give a f**k, nobody pon Live nah pay my bills… I’m very private. There’s a difference between trying to talk to somebody publicly and speaking about your personal life privately. What is a man that cannot own up to what he wants publicly? If him a go hide fi talk to yuh, him a go hide yuh publicly.”

Before leaving, Kranium asked Muir to think about what he said for a few minutes, then if wished to take it a step further his contact info would be in her Dms.

“Then me and yuh a go deh pon the phone, we’re gonna ring in New Year’s together and in three months everything a go be normal. Me and you a go all over a enjoy we selves wid nobody in our business and we’re gonna be happily ever after.”

Kranium is currently in Jamaica shooting a new music video while Shaneil Muir is in the United States. 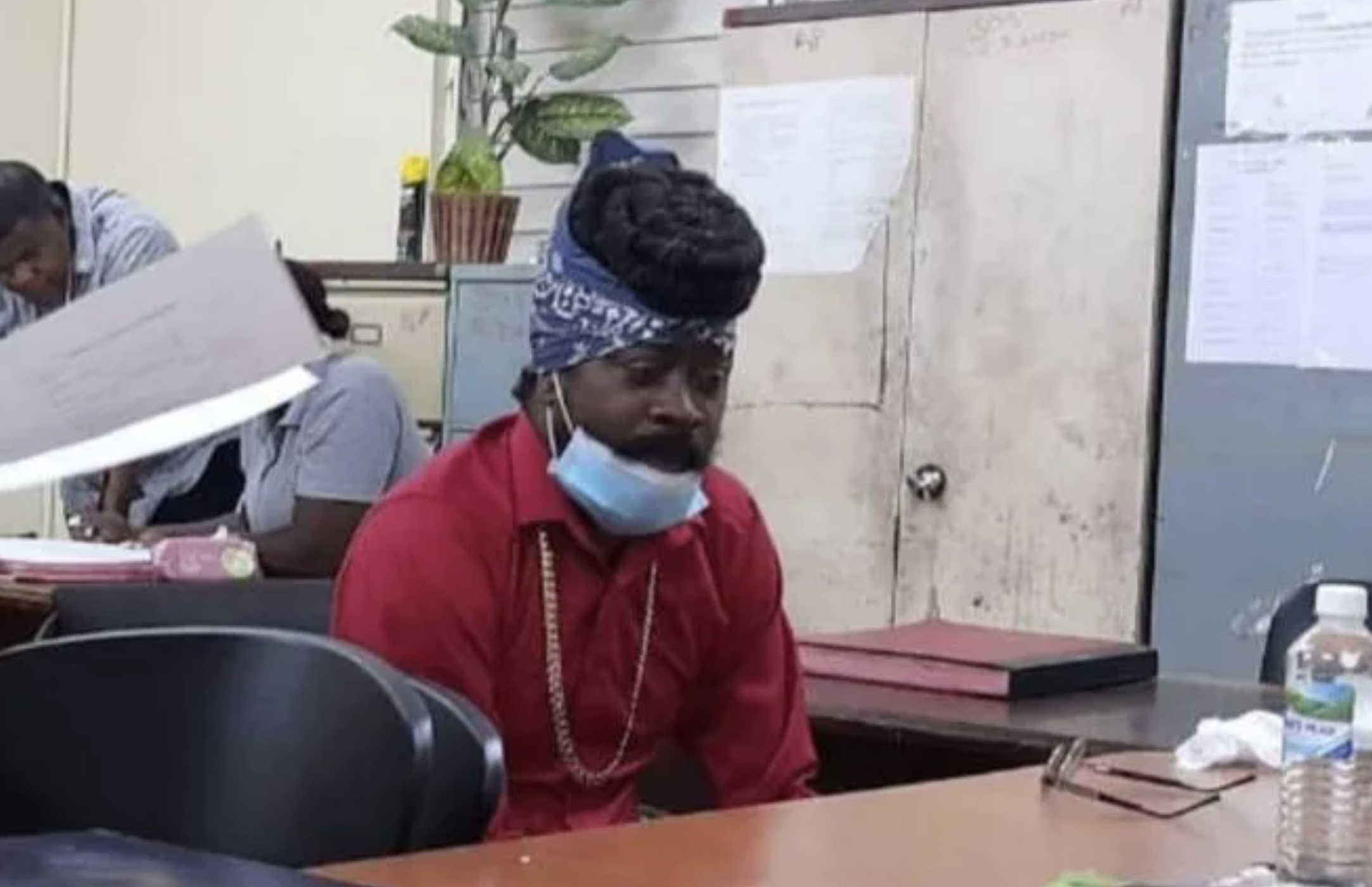