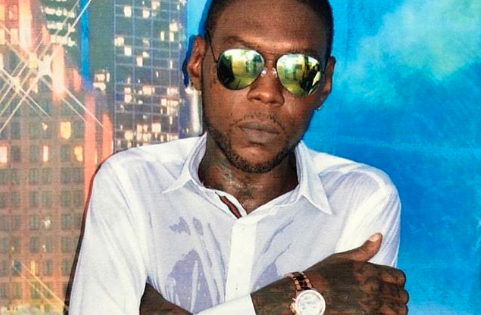 The outspoken selector addressed a new video of the deejay and questioned why the “Fever” deejay is always caught leaving a hospital.

“One thing a tickle mi brain, one a thing a scare.. Why every time we see Vybz Kartel pan the outside dem a carry him somewhere, is out of a hospital him a come from?,” Foota Hype asked fans.

“Think about it Kartel really sick or wah gwan? Inna every time we see a video like that him a leave outta UWI hospital  or KPH hospital.. Wah really a gwan? The Worl’ Boss inna health trouble or what?,” He continued.

Foota Hype urged Vybz Kartel to reach out to him if he is having health issues so he can refer the best doctor.

Minister Marion Hall’s Pastor Confident She Is Not ‘Backsliding’