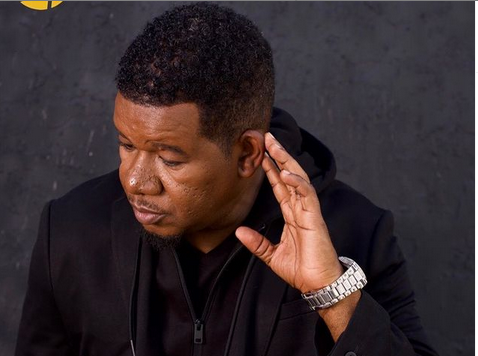 Despite turning to Christianity Papa San has a thing or two to say about the current state of Dancehall.

The veteran Gospel artiste, who was once a prominent member of the Dancehall fraternity says the genre has lost its creativity.

“I really feel like the creativity of the music is not really there as it should be, it’s mostly things we are trying to do to draw attention to ourselves,” he said during a recent online appearance.

He continued, “i think that music must prove itself musically where you don’t have to use your body part to do it or create a conflict and have this whole heap a mess online and cussing out each other and trying to create a fanbase and people taking sides for that.”

“I think if you’re dealing with music, you have to deal with music musically that people see your craft, and I believe that is what is kinda missing, not with every artiste… but I’m not fully in tuned with a lot that is going on these days. I just stay and do what Christ called me to do. I’m at a different time of mi life,” he continued.

According to Papa San, back in his time, the lyrics made the headlines but now it seems more about the gossip.

“There was a lot of storylines, there was a lot of things that make sense even though we go off sometimes, off the edge, so we can’t tek credit for everything,” he said. “I sing things that I sorry I sing about them, but at the same time the music now turn into a thing weh different from what we experience in the 80s and 90s.”

Despite his analysis, the now devoted Christian says the best recommendation he can give those still in the secular is to accept God.

“Only what you do for Christ lasts. I have a huge career from secular into gospel, seven gospel albums, now seven top ten Billboard gospel albums,” he said. “When we do concerts in Africa and in Europe many souls come to know Jesus Christ, so I’m seeing now a benefit and a profit that coming out of the music, not just to entertain people… but now fi see lives change as you sing songs so I want to encourage the youths dem fi find Christ and sing for Him cause there is so many things in the Bible you can sing about and can reach millions of people not just fi entertain dem but to change dem life for the good.”