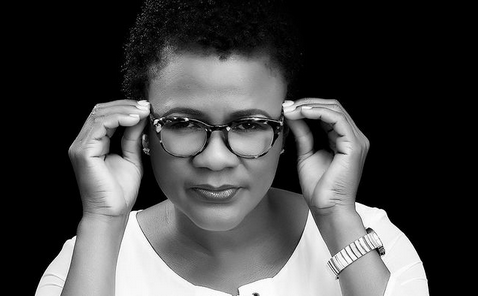 The pastor who baptized Minister Marion Hall five years ago has rubbished claims that the Gospel star is backsliding.

“Marion is not going back into the dancehall as an artiste where she was coming from because she is too grounded,” he declared.

His comments follow Minister Marion’s declaration that she would be returning to the Dancehall to win souls for God.

However, Bishop Thomas says that sometimes God uses his people as an instrument to fight evil.

“Sometimes you can come out and push back and there is a place for that in Scripture. Marion said that it hurt her and the man ‘a try buss offa her’,” Thomas said.

The ‘man’ who Thomas refers to is self-proclaimed spiritual advisor, RT Boss, who accused Minister Marion of practicing Obeah.

The controversial accusations did not go unnoticed by Hall who hit back in a two-hour-long sermon last Sunday.

During the virtual ceremony on Minister Hall promised that her two tracks “Holy Ghost missiles” and “Mi Soon Alright,” would be released soon. The songs had a notable Dancehall feel, which sparked criticism from some fans.

One of Minister Hall’s harshest critics has been Mr. Vegas, who bluntly accused her of being a hypocrite. He suggested that she is simply broke possibly envious of the current female Dancehall artistes.

However, Minister Marion has since hit back at the critics saying “If I want to go into the dancehall to proclaim the Word of Jesus, who is going to stop me? If I want to go back into the enemy’s camp, I will go. I am not looking for you to agree with me. Nobody nuh bad like Jesus,” she roared, shouting “Hallelujah”.