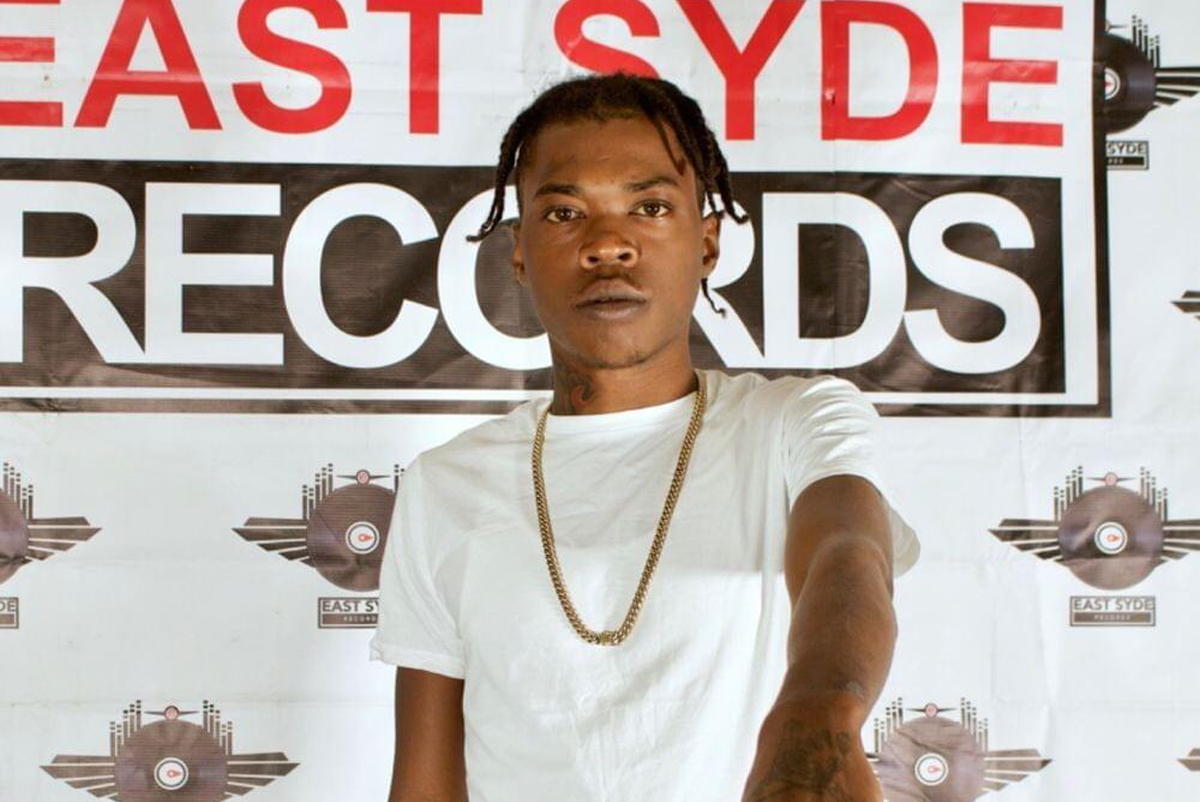 Skillibeng has hit back at critics of Trap Dancehall, insisting that it’s ‘good music.’

The Dancehall hotshot addressed the topic in a recent interview with BBC 1Xtra’s Seani B. In the interview, he addressed criticisms of modern Dancehall, as well as his thoughts on the term ‘Trap Dancehall’.

According to Skillibeng, he accepts the term, but notes he is not limited to it.

“As a musician trap dancehall is just a thing weh, yuh know, dem jus ah give it a name coz at di end a di day Skillibeng nuh really go after trap dancehall. Mi go after good music, yuh see wah me a seh, he said.”

Skillibeng went on to address critics of the sub-genre, saying they are free to express their opinion.

“It’s not my era weh mi can listen to weh mi like. We listen it an hold a vibe said way enuh, but yuh kno wah we leff fi do? Gi dem homage fi mek we know seh, yow, we can do dis too. No disrespect but is not fiwi genre we wi want fi siddung an listen an enjoy,” he added.

“We haffi ah buil new sound and new music fi di people dem, straight. so nutn nuh wrong if we mix dancehall wid a hip hop beat because di biggest platforms been ah tek weh fiwi style and use it how dem waah use it.”

In recent months the genre has criticized by those who feel it is not an authentic representation of Dancehall. Some of the most vocal critics have included veteran stars Beenie Man, Bounty Killer, and Capleton.

However, Skillibeng says he welcomes criticism from elders. “Is a good ting fi me because criticism build people and at the end of di day di younger yutes weh inna dancehall now fi use dat and build demself an create better music until dem get accepted.”