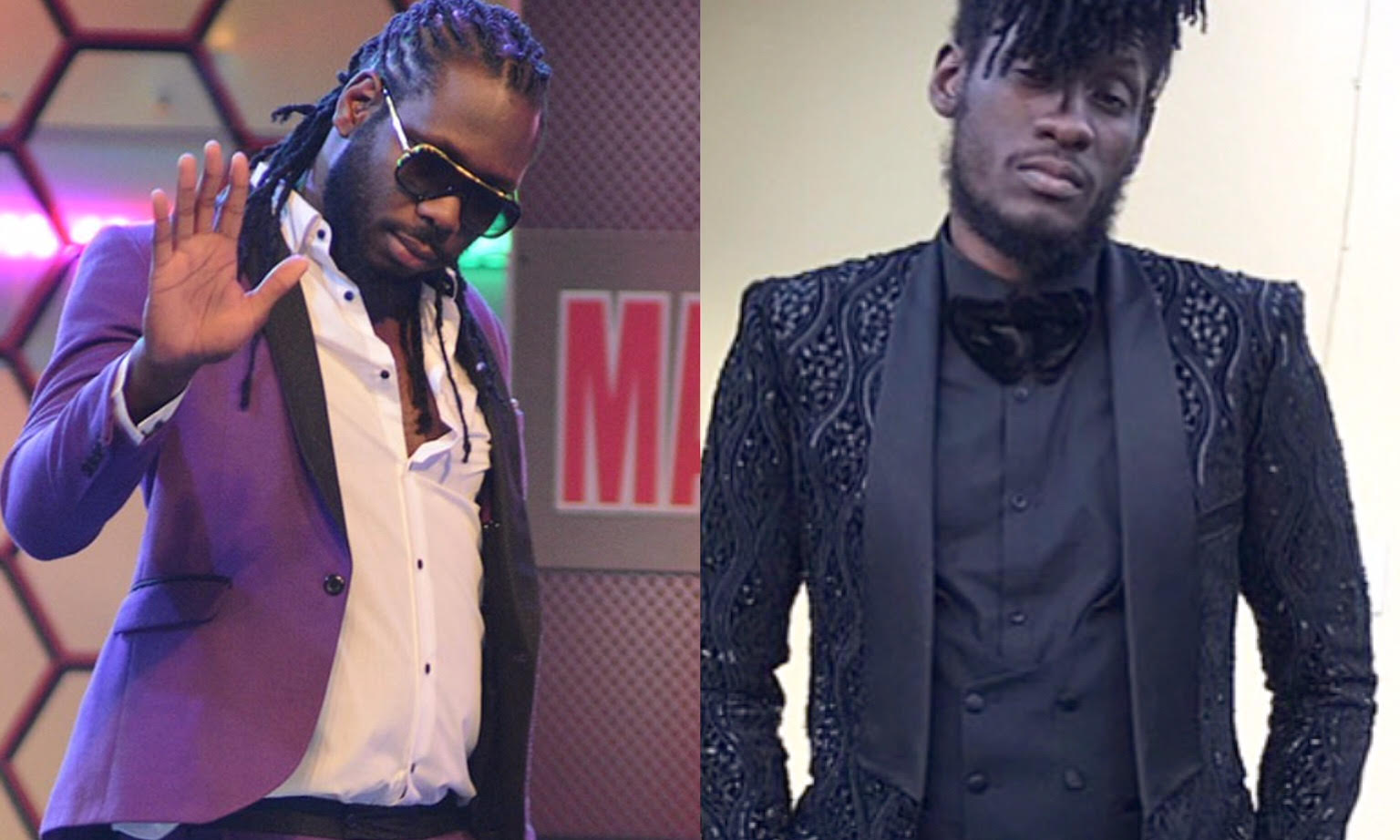 The Downsound Records producer is willing to put up a whopping JMD $1 Million Dollars to race with Aidonia for one mile.

If the ‘Breeze’ deejay accepts the challenge, Burrell will be drive a 2018 AMG E63 S up against his brand new AMG GLE63 S Coupe.

Aidonia debut his posh motor vehicle last week Friday to his 4th Generation crew. According to his team this is the only 2018 Mercedes-Benz AMG GLE63 S Coupe in Jamaica.

The Mercedes-Benz GLE-Class is ranked #13 in Luxury Midsize SUVs by U.S. News & World Report. MSRP starts at $115,680 in the United States which is around JMD 14 Million.

Aidonia would have to pay shipping fees, import duties along with a slew of taxes and insurance which would bump the total cost at around $28 Million.

The entertainer previously owned a Mercedes C class so this is a big step up to a much more athletic and sporty SUV coupe.

#SkattaBurrell is challenging #Aidonia $1 Million for 1 Mile. Who you think will win? ?